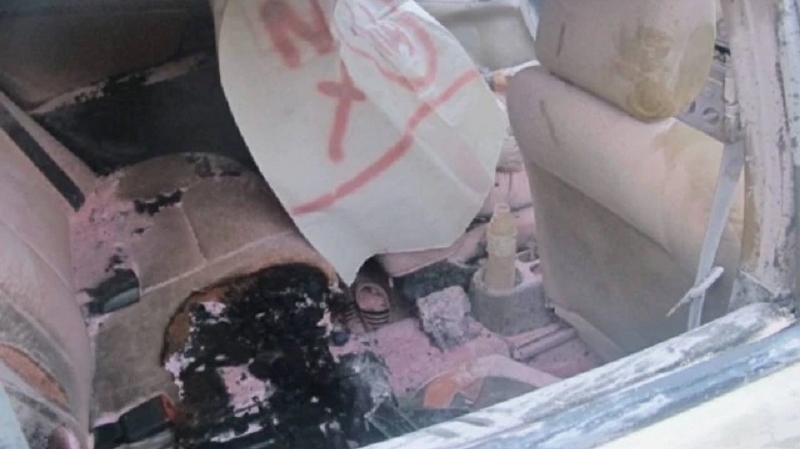 After receiving a notification on Monday (July 13) morning, police showed up to find the charred body of a 49-year-old woman inside a Toyota car in Ayutthaya’s Bang Pa-in district.

It is believed that the woman died from asphyxiating on smoke from smouldering coals, which later sparked a fire inside the car.

Footage from security cameras showed woman stepping into the car at 3am, and a fire being sparked at 5am, which caught the attention of a guard nearby.

The deceased reportedly lived nearby with a daughter and was believed to be a very private person.

Police believe she committed suicide due to stress and will contact her daughter and relatives to collect the body once it has undergone autopsy at Thammasat University Hospital.