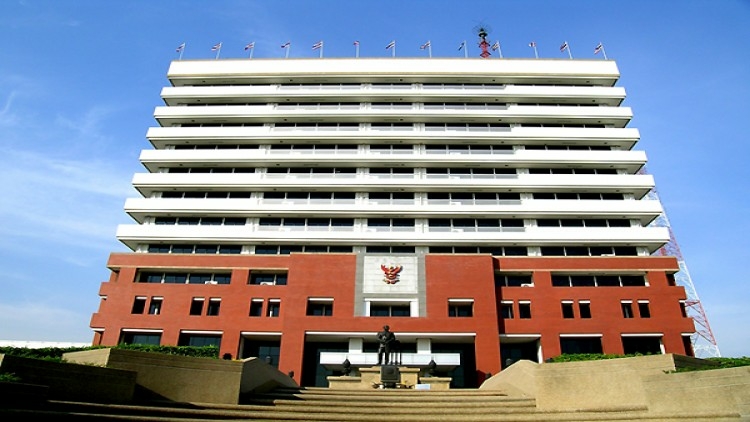 The Senate is confident that the appointment of new board members for the National Broadcasting and Telecommunications Commission (NBTC) will be completed before September, Senate deputy secretary-general Napaporn Jaisajja said.

“Senate President Pornphet Wichitchonchai has issued invitations to seven agencies to send representatives to form the selection committee,” she said. “These agencies are the Constitutional Court, Supreme Administrative Court, Supreme Court, National Anti-Corruption Commission, State Audit Office, Office of the Ombudsman and the Bank of Thailand.”

Napaporn said that upon receiving the invitation, the seven agencies will have 30 days to send qualified persons to join the selection committee.

“The board selection process should be completed before September, in line with the Cabinet’s resolution in June, which stipulates that the selection should take no more than three months,” Napaporn added.