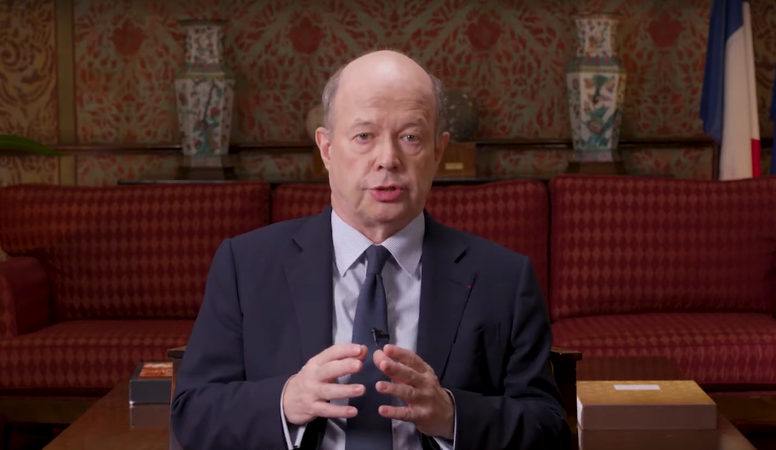 In a recorded message released to mark Bastille Day on Tuesday (July 14), French Ambassador to Thailand Jacques Lapouge said national day celebrations this year had to be cancelled due to the Covid-19 situation, although the military ceremony was held in Paris instead of the traditional parade.

The ambassador also thanked Thai authorities for effectively controlling the spread of the virus, adding that like Thailand, France too has lifted the lockdown and is allowing people to return to their lives and to rebuild the economy.

The envoy also invited Thai nationals to visit his country, saying France has reopened its borders to visitors from Europe and Thailand.

France has since late April been providing special flights to its nationals living in Thailand.

Lapouge said his government, in collaboration with the World Health Organisation, has earmarked more than 500 million euro for the development of a Covid-19 vaccine. He added that France is also working with other Asean countries in the “Ecomore” project to deal with new emerging diseases and provide medical services to fragile groups in Thailand and other countries in the region.

He also said that France was concerned about environmental problems in Thailand, and wishes to play a part in the development of the Asean region.

The ambassador concluded by saying that though his embassy has already held many cultural events, the most important event of the year is the one marking 333 years of France-Thailand ties, dating back to the time when diplomat Kosa Pan led the Siamese embassy in France.