China will impose unspecified sanctions on defense contractor Lockheed Martin Corp. after the U.S. approved a possible $620 million deal to supply missile parts to Taiwan, marking the latest in a volley of punitive actions by the superpowers as relations grow colder.

"China firmly opposes U.S. arms sales to Taiwan," Chinese Foreign Ministry spokesman Zhao Lijian said at a briefing in Beijing on Tuesday. "We will impose sanctions on the main contractor of this arms sale, Lockheed Martin," he said, without elaborating on what form the sanctions may take. 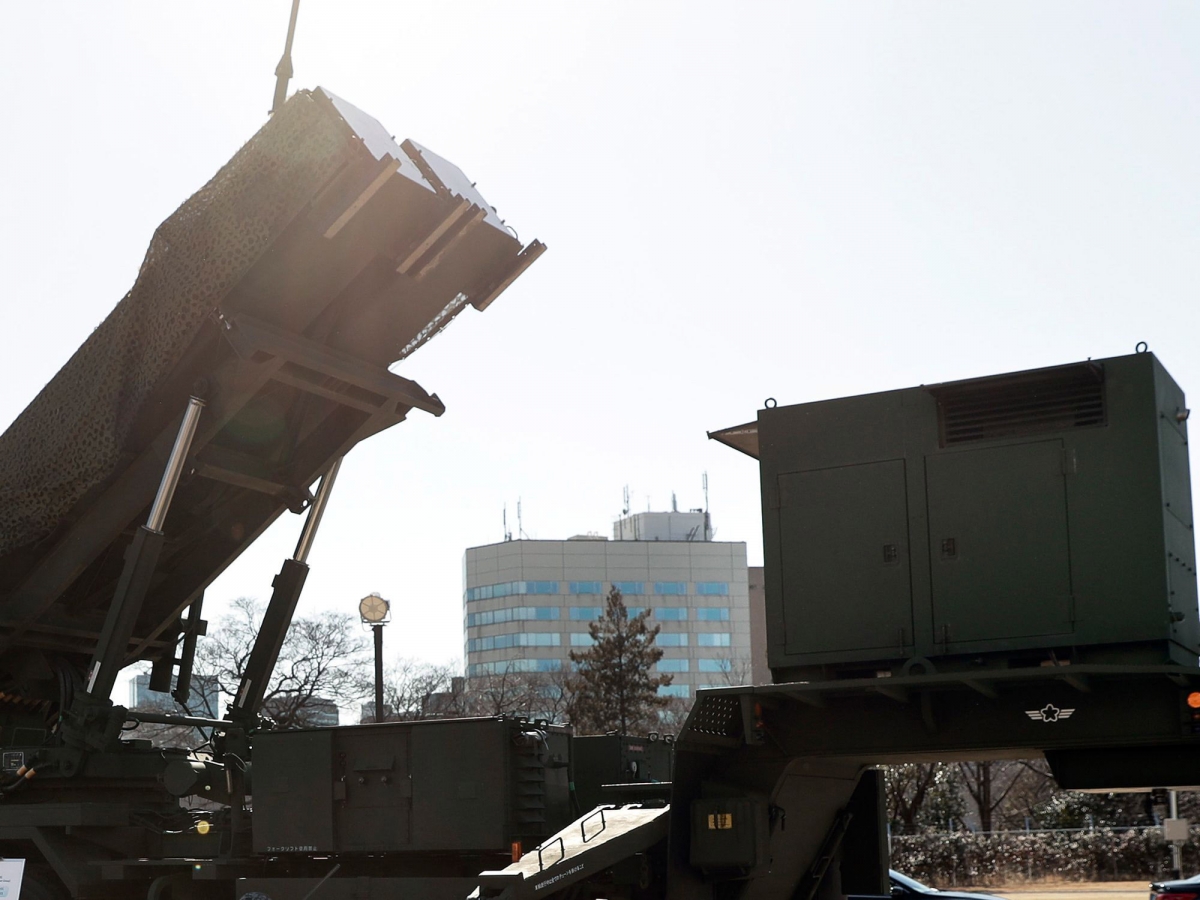 The move comes as tensions grow between the U.S. and China on a number of fronts, from the trade war and territorial claims in the South China Sea to the coronavirus pandemic and new security law Beijing imposed on Hong Kong. Zhao, the Foreign Ministry spokesman, called on the U.S. to cut military ties with Taiwan -- which China considers part of its territory -- to avoid "further harm to bilateral relations."

"It's tit-for-tat between the two countries," said Shukor Yusok, founder of aviation consultancy Endau Analytics in Malaysia. "The impact this time is going to be small, but it could be the start of more to come."

U.S. arms manufacturers face strict limitations on what kind of business they can do with countries deemed by Washington to be strategic rivals, such as China. Lockheed generated 9.7% of its revenue in the Asia-Pacific region last year, according to data compiled by Bloomberg, though that's not broken down by individual countries.

"It's a futile exercise that will have no direct effect on Lockheed Martin given that they aren't allowed to sell anything to China," said Nick Cunningham, an analyst at Agency Partners in London. "China may have a go at disrupting supplies, but that will only further accelerate the U.S. attempts at autarky."

Last week, the U.S. sanctioned a top member of China's ruling Communist Party and three other officials over alleged abuses in the western province of Xinjiang. Then, on Monday, the Foreign Ministry announced unspecified sanctions against U.S. officials, including Senators Marco Rubio of Florida and Ted Cruz of Texas, after the Trump administration levied penalties on Chen Quanguo, who sits on the Communist Party's 25-member Politburo.

Huawei is one of several Chinese technology companies in the sights of the Trump administration, which also is seeking to bar the telecommunications giant from advanced 5G wireless trials in countries such as the U.K and India.

"This is completely just a countermeasure in response to the U.S. taking a more destructive approach to Taiwan and Hong Kong issues, and escalating long-arm jurisdiction," said Tian Feilong, associate professor with the Law School of Beihang University.

China and its state media have alluded to further action against U.S. companies, but the sanctions against Lockheed are a concrete move, signaling Beijing is willing to intensify its pushback as the U.S. criticizes it on political fronts like Hong Kong and the South China Sea.

"It further confirms how we expect the Chinese government to behave in terms of international relationships," said Steve Tsang, director of the SOAS China Institute in London. "There will be a lot of 'you are either with us or against us,' so companies will be forced to choose."

While China has often invoked the threat of putting U.S. companies on a blacklist -- or list of "unreliable entities" -- in response to various actions by the Trump administration over the past year, it has yet to name any, at least publicly.

The U.S. last week also approved a military sale to Japan of 105 of Lockheed's F-35 Joint Strike Fighter aircraft and related equipment for an estimated price of $23.1 billion.