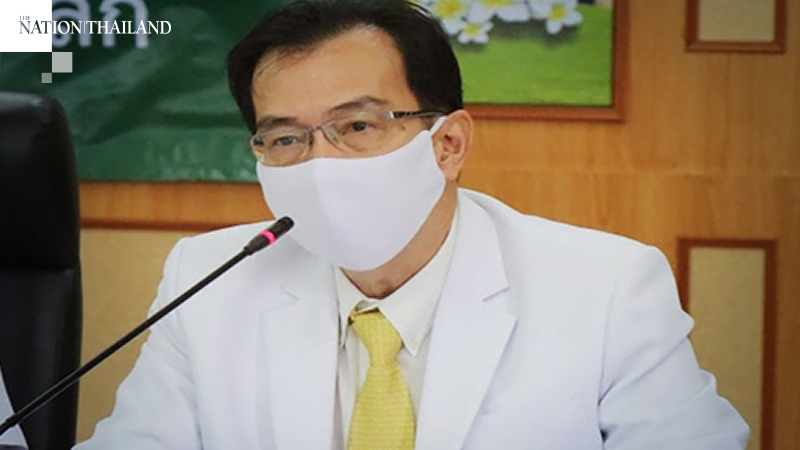 Buddhachinaraj Hospital has revealed that five people who returned from Rayong to Phitsanulok provinces showed no infection, after they had visited D Varee Diva Central Rayong, the hotel where an infected Egyptian soldier had stayed.

Dr Suchat Porncharoenpong, the hospital director, said that the five persons had, however, been ordered to quarantine at home for 14 days, until July 25.

Also, he warned people to be careful, urging everyone to practice the new-normal measures regularly.

On Monday (July 13), the Centre for Covid-19 Situation Administration informed that one new case in Thailand was an Egyptian soldier, who had travelled with a military crew to on July 8.

He and the crew reportedly visited a Rayong shopping and community area. They left their hotel on July 9 and travelled to China on an unspecified military mission via U-Tapao Airport.

They returned to Thailand the same day. On July 10, the crew of 31 got tested. However, they were allowed to go home on July 11 though their Covid-19 test results were not confirmed.

The soldier was found positive on July 12.