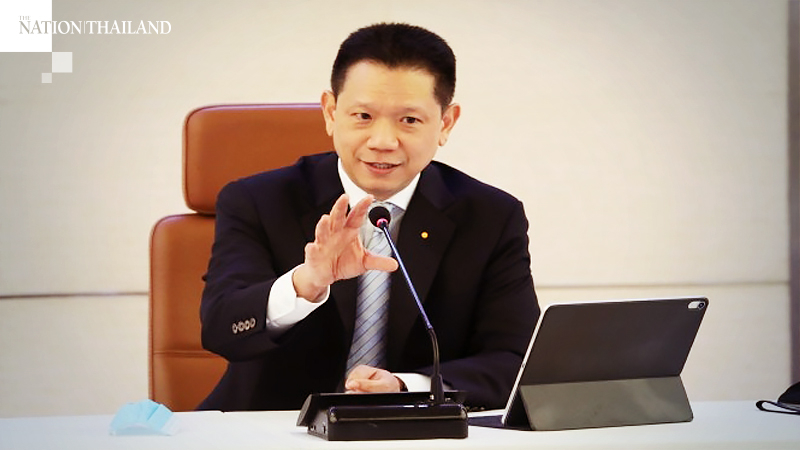 The newest Covid-19 cases should not affect the Rao Tiew Duay Kan (We Travel Together) scheme because there are not many patients and the Public Health Ministry can easily handle the issue, Finance Ministry spokesperson Lavaron Sangsnit said on Wednesday (July 15).

He said the website has been launched today and is packed with special deals for prospective travellers, adding that people can travel to other provinces instead of Rayong, where a visiting Egyptian soldier was found to be infected.

“If Rayong can contain the spread of Covid-19 within 14 days, we believe tourism in the province will return to normal soon,” he said.

He added that the ministry will announce Thailand’s economic data at the end of this month, adding that the economy has improved now that people have resumed their economic activities.

“People can apply for special deals under the Rao Tiew Duay Kan tourism stimulus measure via www.เราเที่ยวด้วยกัน.com from 6am to 9pm from today onwards,” he said. “As of 11.30am on Wednesday, more than 1.5 million people had signed up for special deals on the website.”

He added that this website has not crashed so far – unlike the "Rao Mai Ting Kan" (We Don’t Leave Anyone Behind) website for the cash handout scheme – because the ministry has solved the one time password (OTP) problems.

“People will be allowed to book hotel rooms from July 18 onwards,” he said. “We will send an SMS to those who are eligible to reserve hotels with three days.”