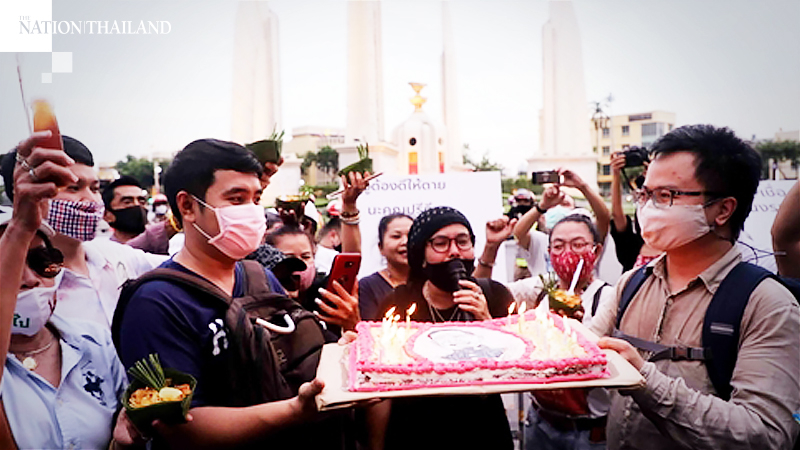 The Democracy Restoration Group held a ceremony on Tuesday (July 14) to mark the 123rd birthday of Field Marshal Plaek Phibunsongkhram, who played a key role in ushering democracy into Thailand. 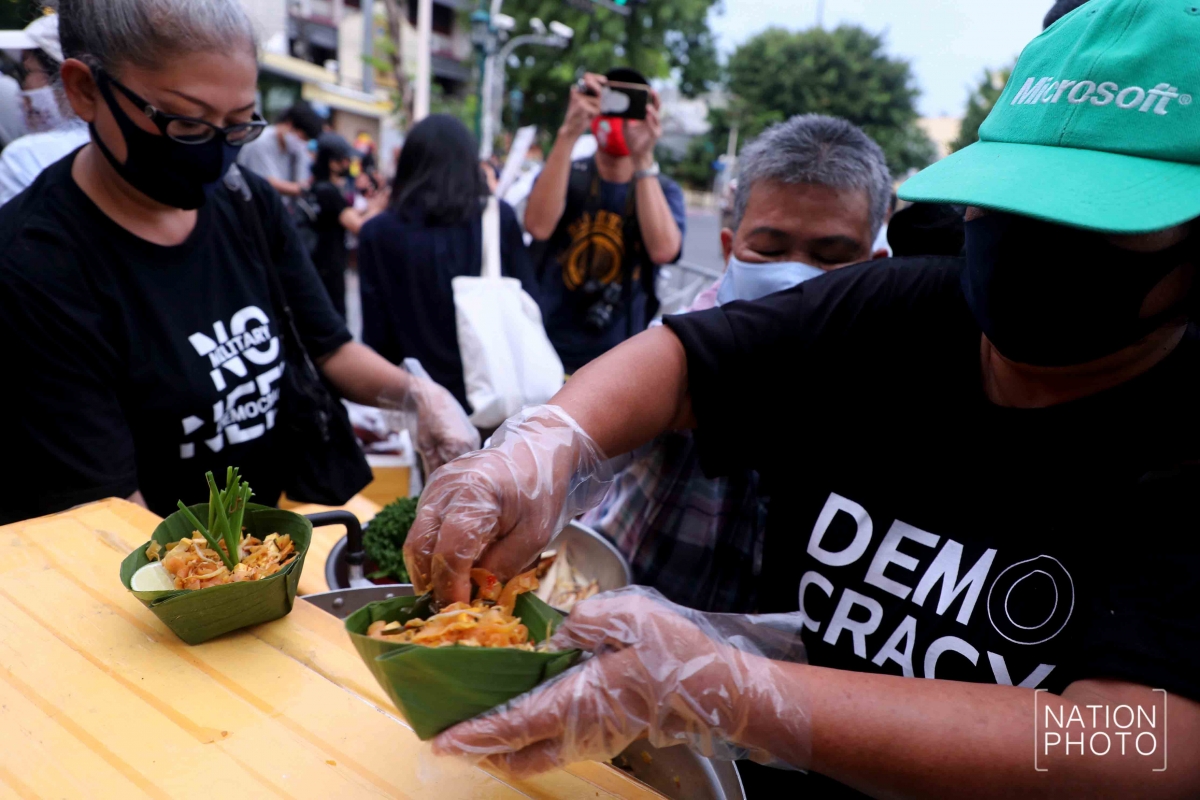 Plaek’s People’s Party (Khana Ratsadon) led a coup that brought an end to absolute monarchy in 1932. 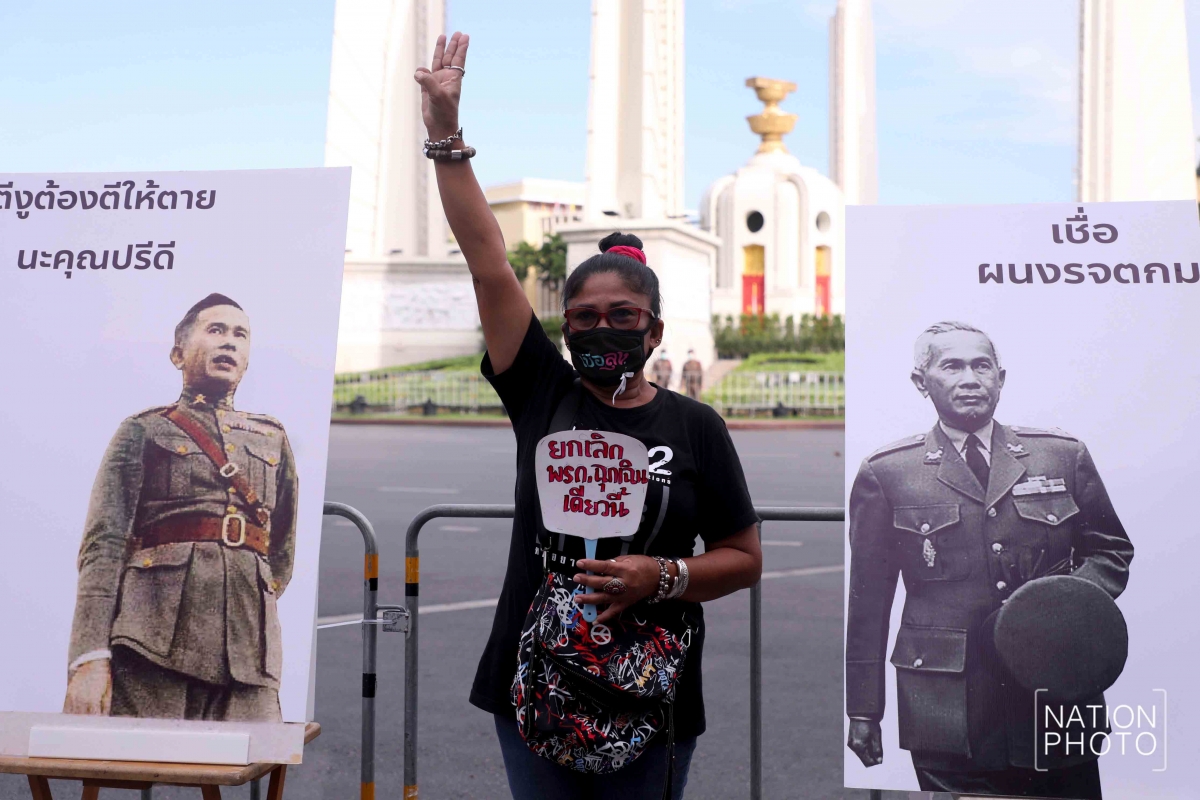 Plaek is believed to have made Phad Thai a signature Thai dish across the world. 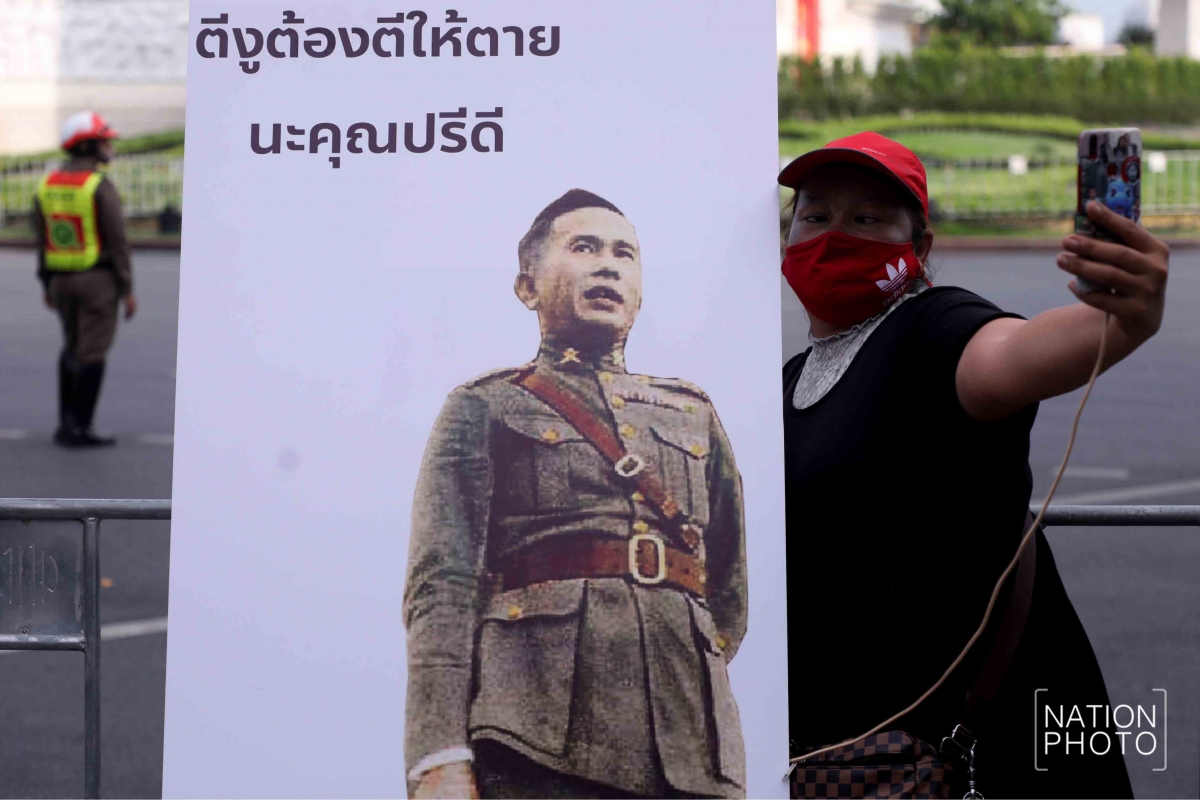