Red-shirt leaders of the United Front for Democracy against Dictatorship (UDD) turned up today (July 15) at the Bangkok Criminal Court for the trial stemming from their siege at Government House in 2009. 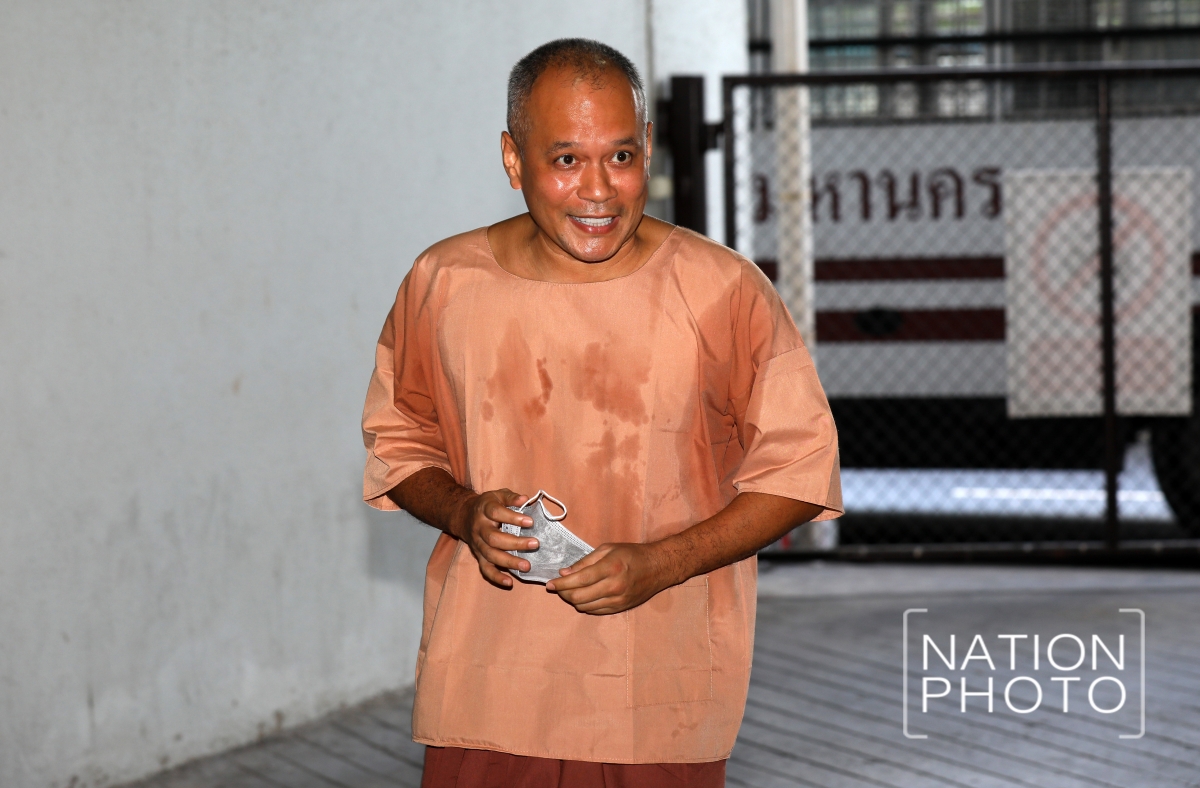 The verdict is expected tomorrow (July 16). 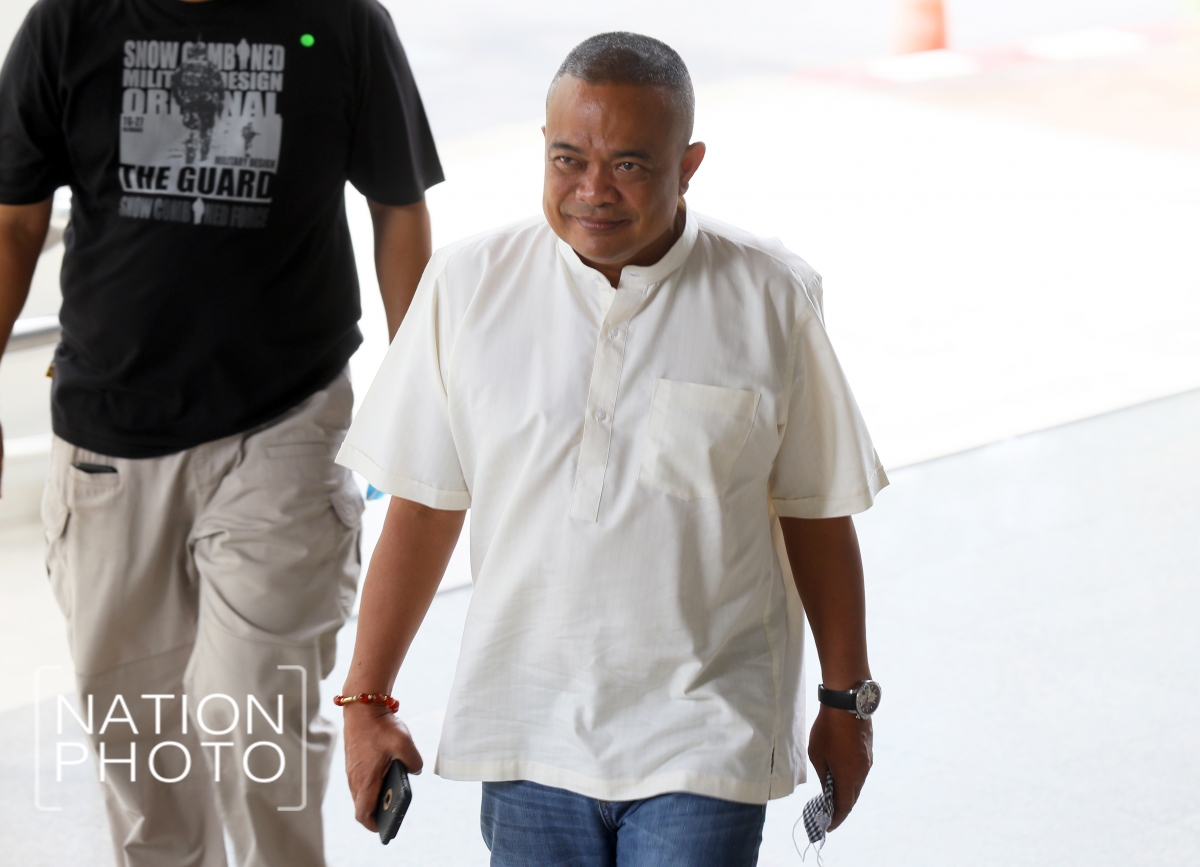