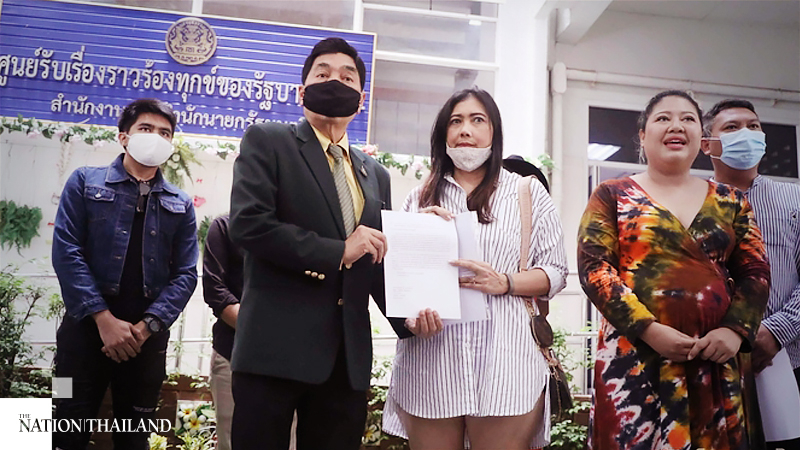 Owners of Rayong businesses today submitted a petition asking Prime Minister Prayut Chan-o-cha to visit the province and reassure residents over a visiting Egyptian soldier who was found to be infected with Covid-19 virus.

Local tourism and other businesses have been badly hit by fears of a second wave of infections after the Egyptian was exempted from quarantine requirements and went shopping in the city.

Prayut said today he will visit Rayong this evening in an effort to boost local morale.

The Rayong business representatives also urged the government to cancel the 14-day quarantine exemption granted to certain foreigners when they enter Thailand.

They said they had not demanded any compensation over the exempted Egyptian, but they want to see the government and Centre for Covid-19 Situation Administration (CCSA) take responsibility by extending mandatory 14-day quarantine to all foreign visitors, no matter who invited them.

The infected soldier was among a 31-strong delegation of Egyptian military personnel who landed at Rayong’s U-Tapao Airport last Wednesday before staying in a local hotel and visiting a Rayong shopping mall.

The delegation left Thailand on Saturday (July 11), but a test result the next day confirmed one soldier had Covid-19.

According to the CCSA’s announcement effective July 1, pilots and crew of vehicles who enter Thailand on a mission and with clear schedules of departure must be screened on arrival then quarantined at a registered venue. They are also required to use an app that can track their whereabouts and symptoms.

Foreigners arriving for short trips in Thailand under special travel arrangements with other countries will have to stay in registered accommodation and will not be permitted to go out until they are confirmed free of Covid-19 infection. They will also be closely monitored by medical staff and have to travel in pre-booked vehicles on planned routes. They will also be barred from visiting public places.

Before last week’s incident, there had been no report of Covid-19 infection in the eastern province for 100 days.