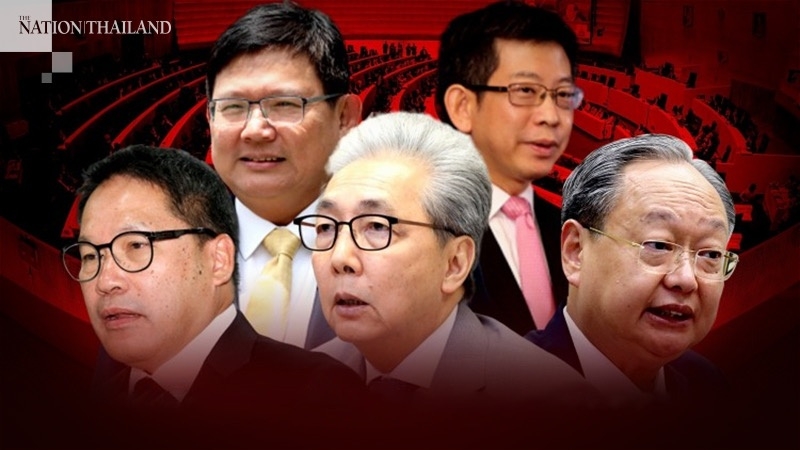 The group is credited with running Thailand’s economy but has reportedly come under pressure from factions within the ruling Palang Pracharat Party.