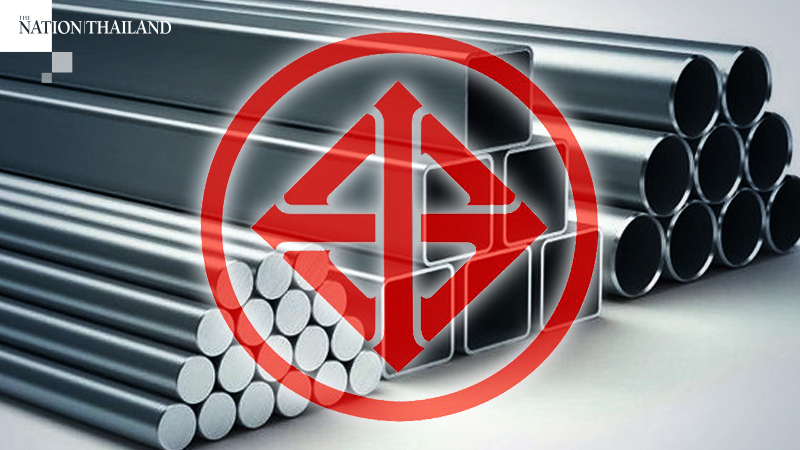 The Thai Industrial Standards Institute (TISI) has put 119 products on its list of controlled items, requiring manufacturers and importers to seek TISI certification from August 27 onwards.

“From August 27, these products will require a TISI certification before they can be sold or used in manufacturing,” said Wanchai Phanomchai, secretary-general of TISI. “The products under control are metal items that have been galvanised by dipping in melted zinc either in sheet, roll or corrugated form. These items are commonly used as components in electrical appliances like refrigerators and air conditioners.”

Data from the Commerce Ministry’s Information Technology and Communication Centre shows that from January to May this year, 117 companies have imported almost 750,000 tonnes of zinc-galvanised metal products worth more than Bt15 billion.

“These products are used in the manufacturing of electrical appliances as well as automobile assembly and general construction. However, low-quality material can jeopardise the safety of consumers,” Wanchai added. “TISI has set a standard for these products and importers can apply for certification before the August 27 deadline. After that, importers of products that do not meet the standard will be prosecuted to the fullest extent of the law.”

Wanchai also added that of the 11 domestic manufacturers of zinc-galvanised metal products, nine have already applied for certification.

“We urge manufacturers who have not applied to do so before the deadline in compliance with the law and to prevent interruption in their business,” he added.

Wanchai also said that since October last year, TISI has confiscated metal products worth more than Bt1 billion that have failed its standard certification test in a bid to prevent the use of low-quality materials that can affect consumers’ safety.