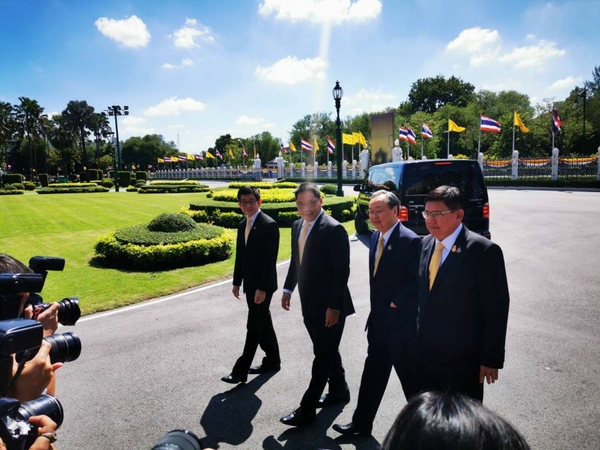 Except Somkid, all of them went personally to Government House to submit their own letters and handed over Somkid's resignation.

Uttama said that it was the right time to step down, insisting that they were not under pressure to resign.

Sontirat said he has no plan to set up a new political party.