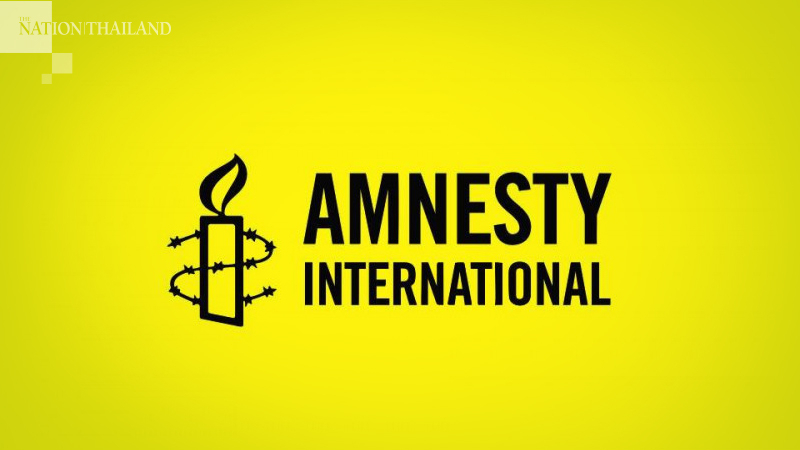 Amnesty International Thailand has urged the Thai government to drop the charges filed against two men who are members of a political network in Rayong province after they held up signs with aggressive political messages near the D Varee Diva Central Hotel in Rayong province on Wednesday (July 15) when Prime Minister Prayut Chan-o-cha was visiting the province.

Both men were reportedly arrested while holding up signs slamming the premier for allowing “privileged” foreigners to enter Thailand and skip Covid-19 quarantine. They were later charged with violating the emergency decree and the Communicable Disease Act, interfering with security and trying to escape arrest.

“Officials did not produce an arrest warrant while making the arrest and failed to immediately notify the victims of their charges,” said Amnesty International Thailand director Piyanuch Kotrasarn. “State officials must not prevent civilians from organising peaceful protests or use unreasonable restrictions under the excuse of Covid-19 prevention measures. They should uphold the public’s freedom to express their opinions.

“Amnesty International Thailand therefore urges the government to drop the charges, and consider using its authority to prevent the spread of Covid-19 only when it is necessary and reasonable, as well as avoid using the power to arbitrarily limit human rights,” she added.