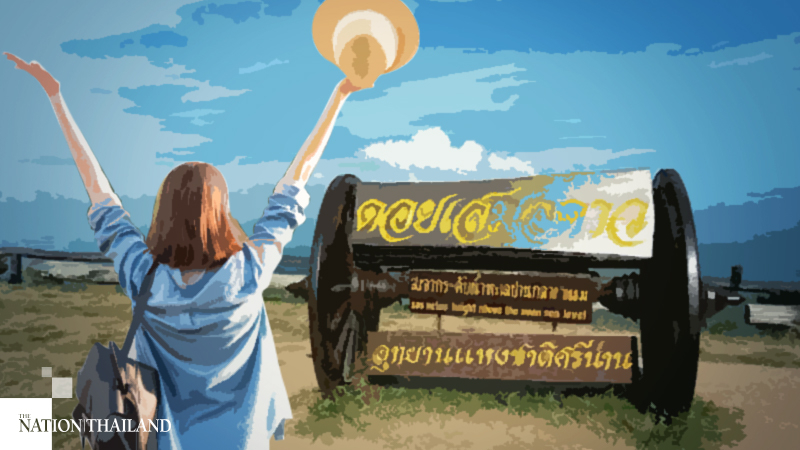 With the “Rao Tiew Duay Kan” (We Travel Together) tourism stimulus scheme opening for public registration last week, the Tourism and Sports Ministry aims to now propose a second phase of the scheme to the Cabinet for approval in a further boost to domestic tourism.

As of Saturday (July 18), the first day for hotel reservations, 87,960 people booked accommodations under the scheme.

Tourism and Sports Minister Phiphat Ratchakitprakarn said he would take two weeks to consider the second phase, if the ministry’s remaining finances were enough for this.

The minister said it was too soon to conclude that public purchasing power was low.

He said the discount for accommodation in the second phase will be more than 40 per cent. He mentioned that he had initially spoken to the prime minister about the second phase and the PM did not reject the idea.

Under Rao Tiew Duay Kan, eligible registrants can receive 40 per cent discount on hotel rooms and restaurants. They will also receive an e-voucher when checking into a hotel as well as a 40 per cent flight refund when they check out.

Once registration is completed, eligible people will get a SMS confirming their right within three days. They can then book hotel rooms, and once the discounted amount is paid to the hotel or resort, the benefits they are entitled to will be updated in the system.

Fiscal Policy Office director-general Lavaron Sangsnit has said that more than 1,000 hotels and restaurants had registered for the scheme.