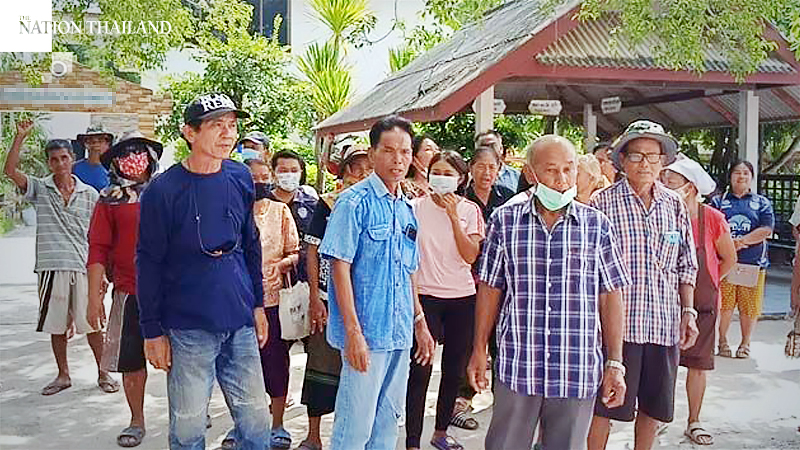 More than 100 residents of Nang Rong district in Buri Ram province gathered on Monday (July 20) to protest against teachers who allegedly raped students.

They said they were frustrated when a school director used his position to bail a physical education teacher, who was accused of raping a 12-year-old student.

The protesters, who included parents, also said the teacher may interfere with evidence and try to silence witnesses, especially since he and his co-workers had reportedly threatened the girl’s family.

The protesters also called on relevant organisations to inspect the case.

Former school janitor Suchakree Setsiri, 50, said the accused teacher thanked the school director in a Facebook message after the janitor was sacked. Suchakree said he believes he was dismissed because he knew about the teacher’s predatory behaviour and claimed the man had committed a similar crime on an even younger girl.