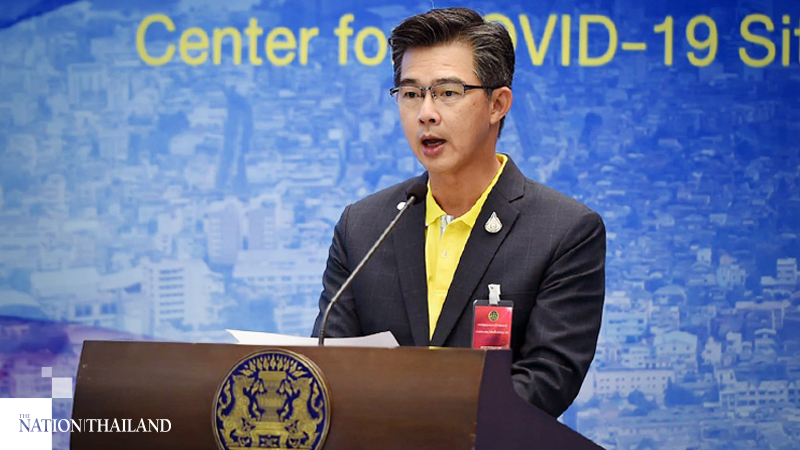 The Centre for Covid-19 Situation Administration (CCSA) is making preparations in case there is a second wave of infections, CCSA spokesman Dr Taweesin Visanuyoth said on Tuesday (July 21).

He said the cases of the infected Egyptian soldier in Rayong, and a Sudanese diplomat’s daughter in Bangkok should serve as lessons for the government, and it should come up with plan to curb infections as businesses start reopening.

He said the 6,780 people in Rayong believed to have been at risk tested negative to the virus, while in Bangkok, the 364 people near the Sudanese girl were also free of the virus.

Despite the result, he said CCSA will prepare guidelines based on the Rayong case to avoid chaos and overreaction, which has caused local businesses to come to a standstill.

He cited Japan’s virus-controlling system, which is divided into two phases: closing the outbreak area and sensitive sites such as schools; and imposing national emergency which makes social-distancing mandatory.

“What we have to learn is the economy must move forward. In cases like Rayong, the entire city can be closed instead of just shopping malls and hotels, because there is a strong possibility of transmission,” Dr Taweesin said.

Meanwhile, the Public Health Ministry is looking into an advance plan to cope with a second-wave of infections in a move to build public confidence.