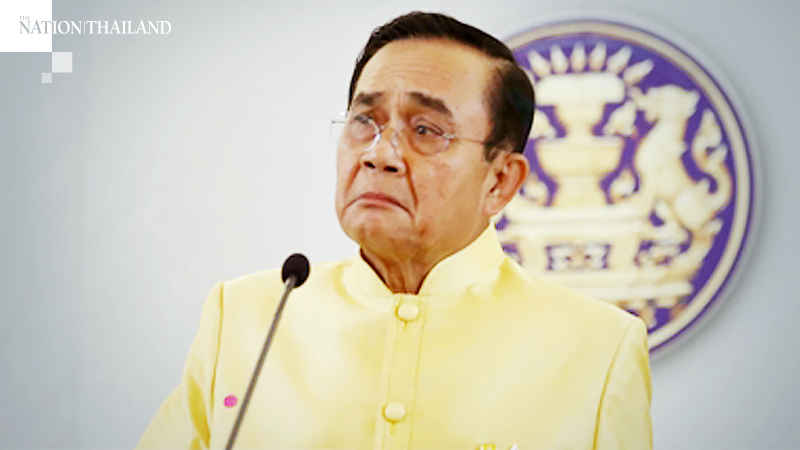 Prime Minister Prayut Chan-o-cha said on Tuesday (July 21) that he will only have capable people fill the vacant ministerial posts. He made this announcement after attending the weekly Cabinet meeting.

Refusing to elaborate, Prayut only said a search will be launched for potential new candidates for the posts as soon as possible. He also said the new ministers must be qualified, adding that people can make suggestions, but the new Cabinet line-up will only be finalised by him. The premier also insisted that he has no political conflicts with other ministers.

Over the past two weeks, seven key ministers in his government have resigned. The latest was Labour Minister Chatumongol Sonakul.

He confirmed with Nation TV reporters via telephone on Monday evening that he has had his team submit his resignation letter.

Earlier on Monday, Chart Pattana Party leader Tewan Liptapanlop also stepped down from his post as Prime Minister’s Office minister, saying he had quit so the “prime minister can reshuffle the Cabinet freely and without any worries”.