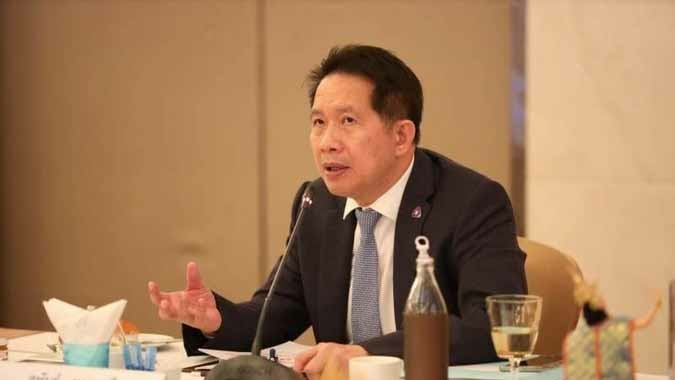 The government's third and fourth phases of lockdown easing drove up the Industry Sentiment Index for two consecutive months, said the Federation of Thai Industries (FTI).

"The index gained positive sentiment from the government's move to ease lockdown measures and lift the curfew, enabling businesses to resume activities, including exporting goods via border checkpoints," he said. "Also, business confidence was boosted after the number of new Covid-19 cases in June remained low."

However, he said the index was still lower than 100 because the private sector, especially small businesses, was worried about liquidity, loan inaccessibility, baht strengthening, and increases in operating costs for fuels, materials and logistics.

He also revealed the findings of an FTI survey in June of 1,205 businesses covering 45 industries.

"Asked about factors that would relieve uncertainty, 70.1 per cent of respondents pinpointed the global economy."

Supant predicted the Industry Sentiment Index would rise to around 90.1 over the next three months, from 91.5 in April, as businesses were concerned about consumers’ purchasing power amid the second wave of Covid-19.

"Government stimulus measures post-Covid-19 are important for the growth of the Thai economy because economic activity is slower during the rainy season," he said.

He urged the government to issue economic stimulus measures, such as procuring products made in Thailand, instructing the Thai Credit Guarantee Corporation to offer guarantees for small and medium enterprises to encourage banks to grant more loans, and issuing additional measures to lure foreign investment, especially in the Eastern Economic Corridor.