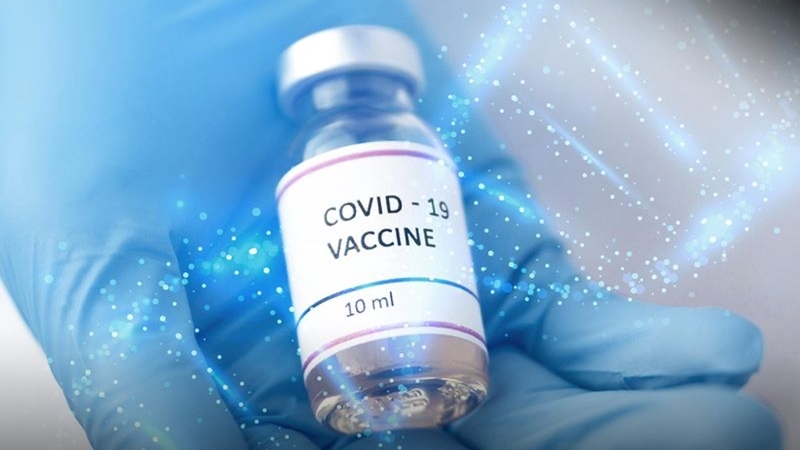 The government is planning to spend Bt600 million to buy doses of the Covid-19 vaccine being developed by Oxford University in the UK.

A former Thai health minister has contacted Oxford over the possible purchase, though other countries including South Korea were trying to do the same, said Deputy Health Minister Sathit Pitutecha.

Oxford University this week reported its prototype vaccine had triggered a strong immune response in humans, with commercial manufacture expected to begin by the end of this year.
Thailand’s most advanced Covid-19 vaccine programme, at Chulalongkorn University, has conducted successful tests on monkeys and expects to deliver a vaccine by mid-2021 .
“We cannot live with panic. Our public health system is well prepared,” the deputy minister said. “The important point is that Covid-19 is contagious and must be strictly controlled until vaccines developed.”
He noted that while the domestic infection was now zero, the situation in other countries remained serious. However, the country had to reopen its borders to stimulate the economy, so tourists from low-risk countries would be allowed to travel to Thailand, he said.
Sathit also acknowledged damage had been caused by an Egyptian soldier infected with Covid-19 in Rayong but said the problems were quickly solved and confidence was being restored.
Rayong was now 99-per-cent safe to visit and would be 100-per-cent safe if there were no more local cases for the next 14 days, he said. Another round of testing in the eastern province will start tomorrow (July 24).
Muang Thai Life Assurance is collaborating with PTT Global Chemical to offer Covid-19 insurance for tourists to Rayong via the Muangthailife Line chat account from July 25-August 31.
The first 50,000 registrants aged up to 70 will receive cover worth Bt100,000 for 30 days after checking in to their hotel.
Pong-anan Chanprai, head of Rayong Tourism and Sports Office, said Rayong generates Bt30 billion each year as one of Thailand’s top 10 tourism provinces, but it was still recovering from one unfortunate incident that hit every sector. The Egyptian soldier was found to be infected earlier this month after visiting a busy Rayong shopping mall.