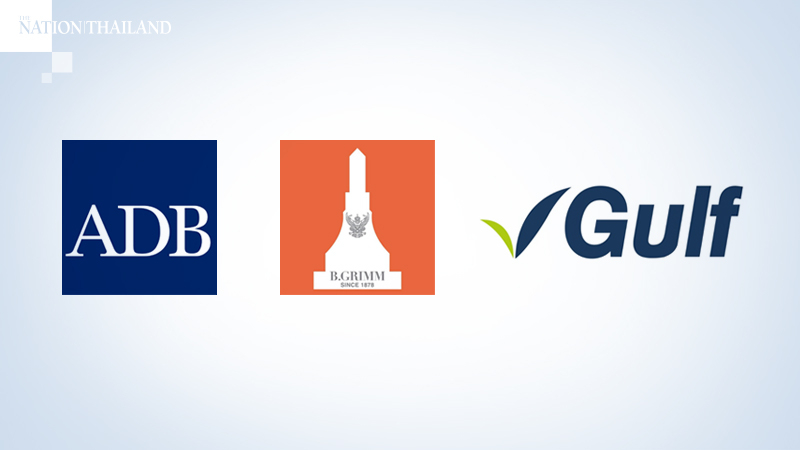 Chief executives of Gulf Energy Development (Gulf) and BGrim Power (BGrim) insisted today that operations would not be affected by the Asian Development Bank (ADB) selling stocks worth a total Bt9.64 billion in the two energy companies.

The company currently has 47 plants with 3,019 megawatts of capacity and more under development to meet its target of 5,000MW capacity by 2022.

The CEO expected BGrim to report a 10 to 15 per cent rise in performance this year, via expanded power capacity and customer base.

Sarath Ratanavadi, Gulf’s chief executive officer, said he had not talked to the ADB about its share move, but it would not affect operations.

He said Gulf’s turnover prospects were bright thanks to expansions of power production capacity and the company’s business.

Gulf’s board is now seeking to raise up to Bt32 billion by issuing 1.07 billion shares at Bt300 apiece. The issuance will be put to shareholders for approval at an extraordinary meeting on August 27.