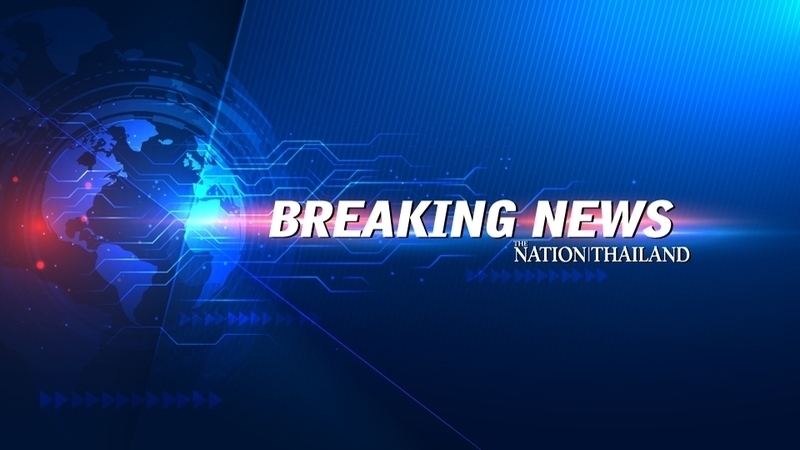 Thailand saw 10 new confirmed Covid-19 cases in state quarantine on Friday (July 24) with zero deaths over a 24-hour period, Dr Taweesin, spokesman for the government’s Centre for Covid-19 Situation said. This was the 60th day since May for Thailand to not have any domestic cases.

Of the new cases, six had returned from the US, and one each from Sudan, Pakistan, Germany and the Netherlands.

Meanwhile, the US, Brazil and India account for about half of the total infections across the world.

Thailand’s global ranking for Covid-19 cases dropped one place in 24 hours to 104.

The spokesman said Friday marked the 14th day in quarantine for people who faced the risk of getting infected after an asymptomatic Egyptian soldier was allowed to roam free in Rayong. Nobody tested positive in the last round of tests on Thursday.

Separately, the Foreign Ministry’s deputy spokesman Natapanu Nopakun announced on Friday that foreigners will be granted a third grace period for visa extension from August 1 to September 26, which will go into effect as soon as it is published in the Royal Gazette.

He has urged foreigners stranded in Thailand to call the Immigration Bureau hotline 1178 to provide officials with details on why they cannot return home.