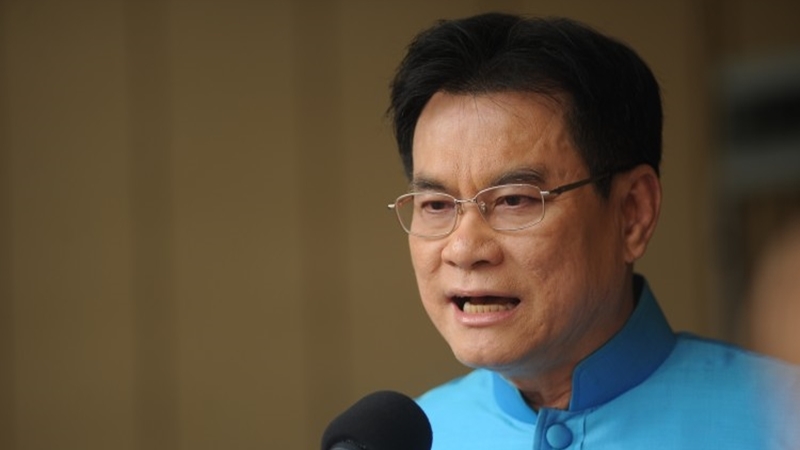 Democrat Party leader Jurin Laksanawisit confirmed on Friday (July 24) that the seats of the Democrat Party in the new Cabinet will not be changed in a Cabinet reshuffle.

He denied rumours that a group of MPs who did not attend the party's celebrations, such as Kalaya Sophonpanich, the deputy minister of education, had been pressured to leave.

He said there was no significant political meaning if someone did not come.

“The Cabinet’s reshuffle depends on the prime minister,” he said. “But in a conversation with him, Democrat Party was not mentioned.”

The premier told all ministers to accomplish their tasks and publicise them, Jurin said, adding that there would be no adjustment in Democrat Party ministers.