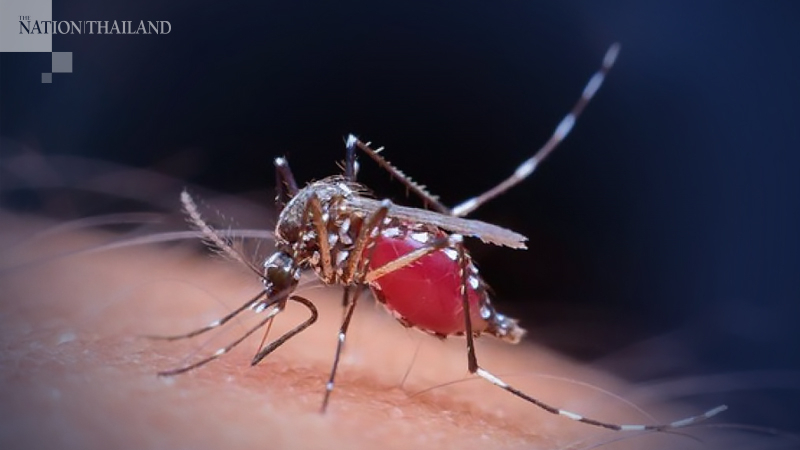 Government agencies in Mae Hong Son were instructed to put in place measures to curb the spread of dengue fever after the province recorded the highest number of dengue fever cases in the upper North. 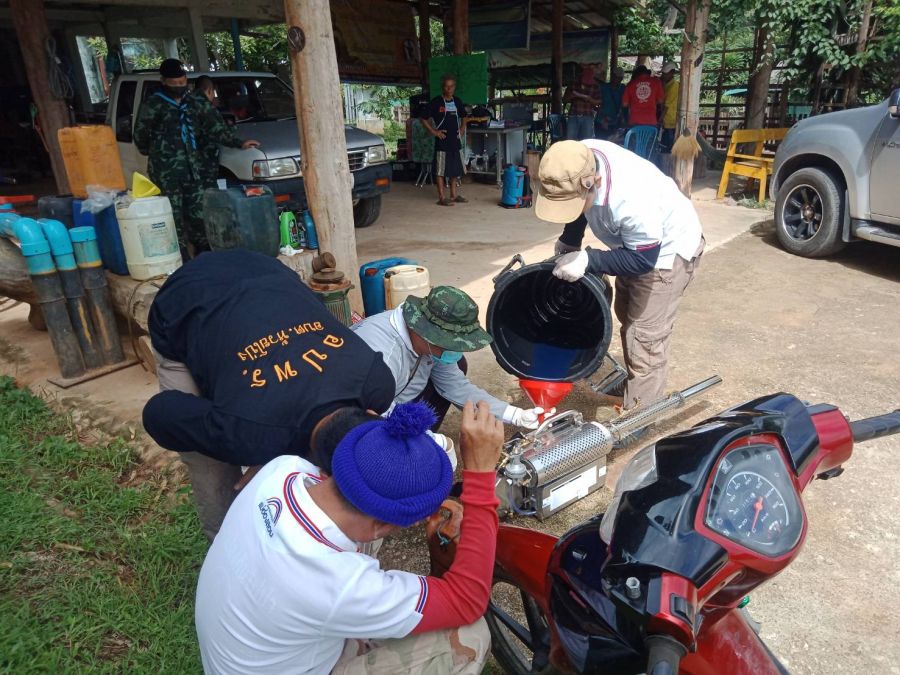 “People are advised to use mosquito repellent and sleep under a mosquito net to protect themselves from dengue fever as well as Zika and Chikungunya viruses,” he said.

He said there is a rising number of dengue fever cases because mosquitoes can lay up to 200 eggs at a time.

“Though related agencies have been spraying mosquito repellent in many risky areas, we have found that mosquitoes have developed a resistance to the chemicals,” he added.