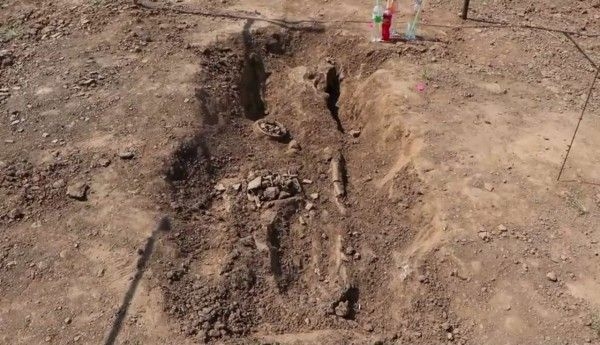 Human remains were found in Ang Thong province on Sunday (July 27) in an archaeological site dating back some 3,000 years.

The remains were found in a farming area, near the Si Buatong Subdistrict Administration Organisation in Sawaeng Ha district.

The bones arranged in a human form were found in a tomb at a depth of 50 centimetres. The skull has six teeth. The discovery drew the attention of local people and tourists. 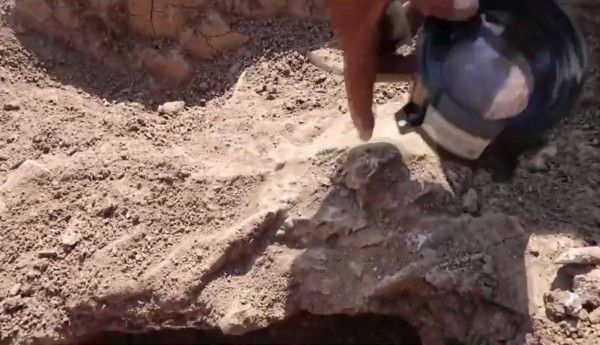 Sokiat Boriboon, the land owner, said that something inspired him to dig in the place where the tomb was found. When he found the bones, he called the related officials to check them.

Numerous antiques were previously found in this area. Assoc Prof Rasmi Shoocongdej from the Fine Arts Department estimated that the area where the antiques were discovered was possibly a prehistoric site dating back some 3,000 years.