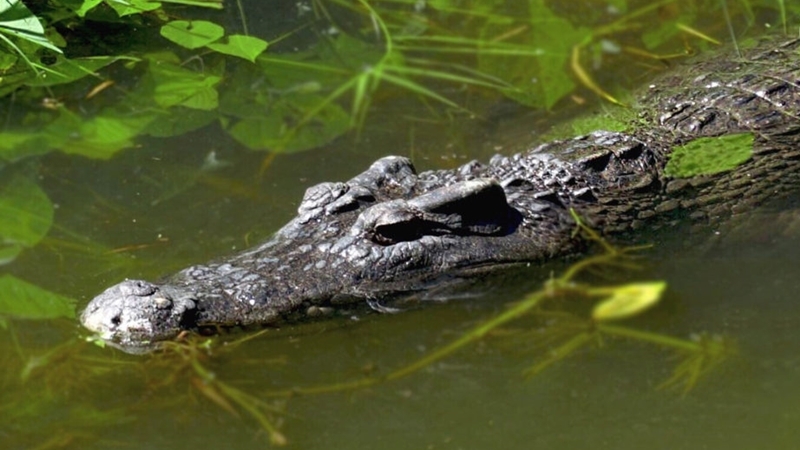 A set of photos has been revealed showing a crocodile floating in the water and confirming that the species can still be found in nature. 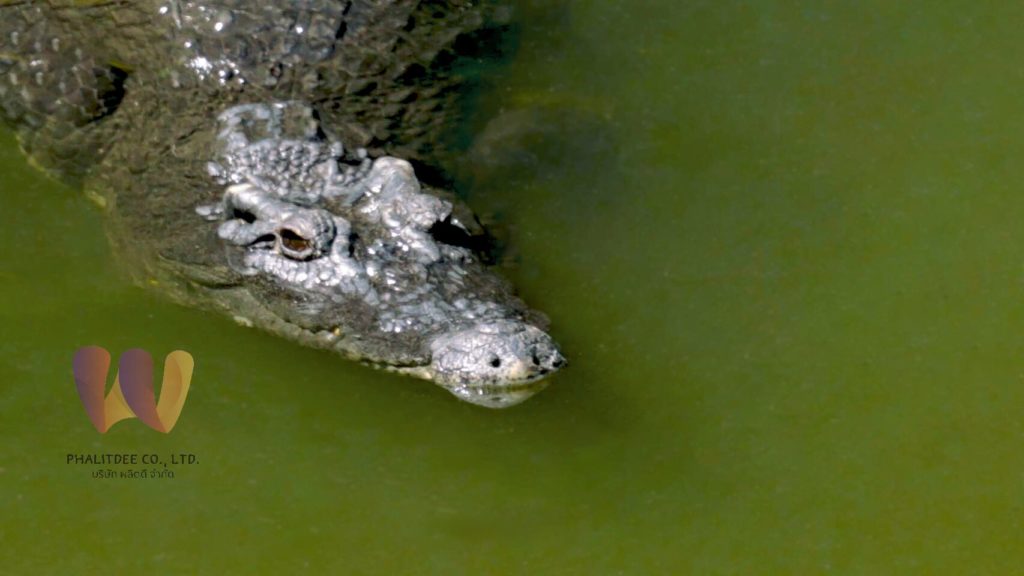 Siamese crocodiles are mid-size crocodilians, three to four metres long. They used to swim around natural water habitats in the past but they were hunted until they are rarely seen today. The International Union for Conservation of Nature (IUCN) puts Siamese crocodiles into a category of critically endangered species in the IUCN Red List. 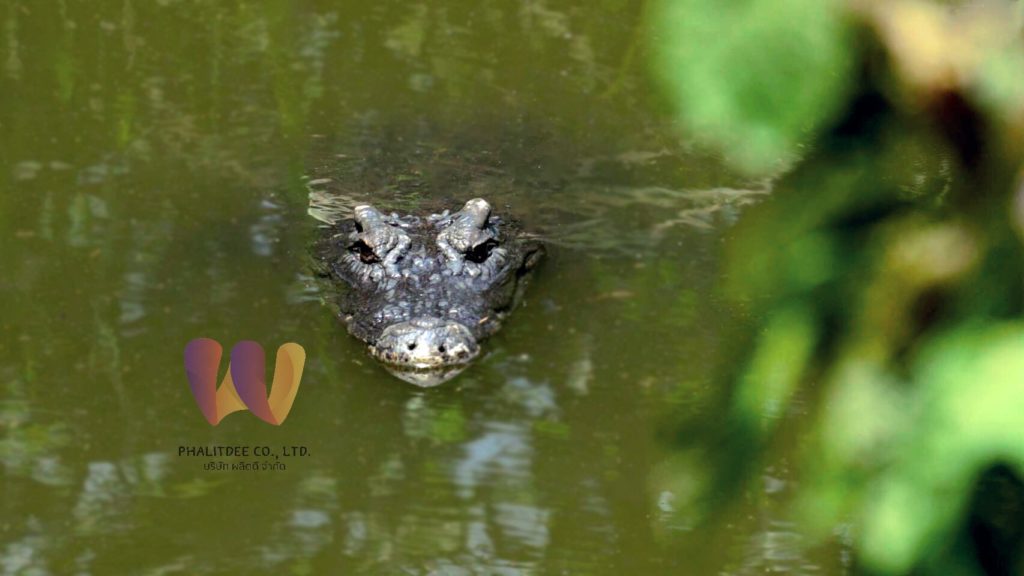 There will be a documentary to encourage Siamese crocodile conservation supported by the government organisation, private sector and the Wildlife Conservation Society.