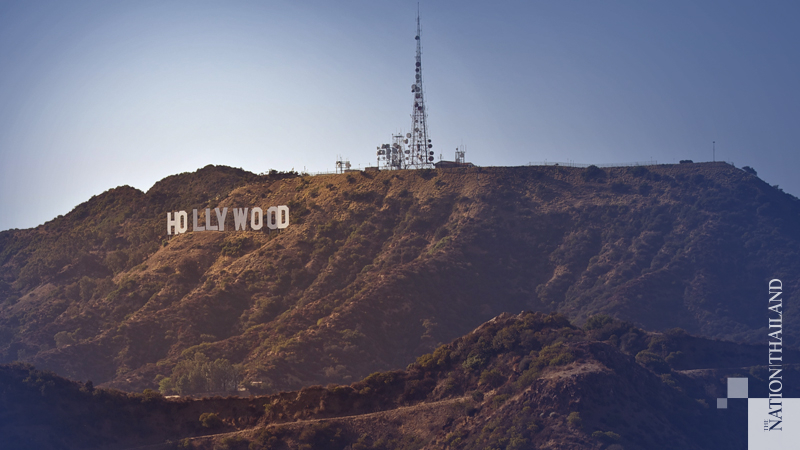 With the two largest film markets in the world facing economic turbulence and other uncertainties, industry experts are trying to envision and even predict what future looks like for US-China co-productions in the wake of the global COVID-19 pandemic and explosive growth of China's own film industry.

Some are very bullish on the prospects, while others are more wary.

Belle Avery, producer of The Meg, the most successful U.S.-China co-pro ever made, after her tremendous success there, still has multiple co-productions in development in China.

"I knew synergistically China would be the right place to do my co-pro," she told Xinhua Friday.

John Penotti, President of SK Global, told Xinhua earlier, "There have been many peaks and valleys in the US-China co-pro market, but you can't focus on that. It's a continuum."

During an online webinar hosted this week by the China Institute and the Peking University Alumni Association of New York, Daxing Zhang, the producer of such notable films as Red Cliff, Kung Fu Hero, Man of Tai Chi, and martial artist on many of Hollywood top blockbusters, like The Matrix, The Mummy: Tomb of the Dragon Emperor, Charlie's Angels, Daredevil, said that there are other important reasons to consider a China co-production film.

He stressed that the greater Box Office profit-share that foreign producers get for co-productions is a significant factor to consider.

"If you make US films, there are quotas in China and only a few dozen pictures make it to the big screen. Plus they make less money on the backend than co-productions. Co-pros enjoy almost as much profit as domestic films do in China and for that reason alone they are more attractive," explained Zhang.

But Zhang cautioned that the type of content is of primary importance to the success of a co-production and filmmakers need to pick their target audience and not try to appeal to all viewers.

Avery told Xinhua previously, "You need to do Chinese cultural characters right. It has to culturally be sound. The key is be respectful and synergistic with both cultures."

Wendy Weiqun Su, Associate Professor of Media and Cultural Studies at the University of California, Riverside (UCR), feels that more than just market-driven, or profit-seeking partnerships, US-China co-productions are innovative communication models that have the potential to create a space for a new global culture and to help China and the United States to achieve a consensus.

"But the fulfillment of these potentials will require a steadfast effort and the commitment of more than one generation of filmmakers from both China and the USA," she asserted.

Professor Su authored, China's Encounter with Global Hollywood: Cultural Policy and Film Industry, 1994-2013, and posited that a global culture and a reshaping of the global media structure are already in the making.

Another educator, Kerry Osborne, a former New York City public education teacher told Xinhua online, "The more we have collaboration around the world, the more we see a world family forming."

Entertainment attorney, Barry Skidelsky, said during the China Institute webinar, "There is no sure way to make a TV or film co-production with guaranteed global appeal. That's very difficult to do, but there are universal themes that people respond to all over the world: we're all concerned with our families, with individual prosperity, and collective prosperity."

So, for anyone who wants to make their co-pro dreams come alive, he advised, "Just go for it."