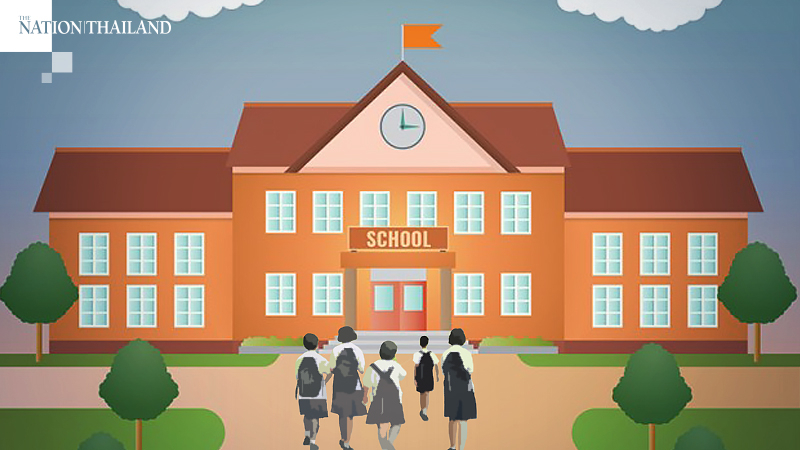 The authorities are considering the option of relaxing measures so children can start returning to school full time now that the domestic Covid-19 situation is under control, spokesman for the Centre for Covid-19 Situation Administration (CCSA), Dr Taweesin Visanuyothin, said on Monday (July 27).

According to the CCSA, there have only been 62 Covid-19 cases among children up to nine years old or 1.9 per cent of total population in that age group, and 126 youth aged 10 to 19 or 3.97 per cent were infected. Though no cluster infections have been found in these two age groups, there is still a 1 to 6 per cent chance of virus transmission.

Meanwhile, studies show that children who have to study at home tend to absorb knowledge slowly, while some lose out altogether as their families cannot afford the technology needed for distance learning. In fact, many children are also losing out on the free lunch at school, while several families have had to stop their children’s education due to a lack of income.

CCSA is studying guidelines on getting students to return to school full-time, instead of attending classes for five days and staying at home for nine. The new guidelines will include setting desks apart, keeping all doors and windows open, maintaining a record of each student’s activity and health, as well as ensuring a medical team is on standby.

Taweesin said CCSA began studying the guidelines after more than a hundred schools in Rayong shut their doors for a week in reaction to news of a visiting Egyptian soldier being found infected.