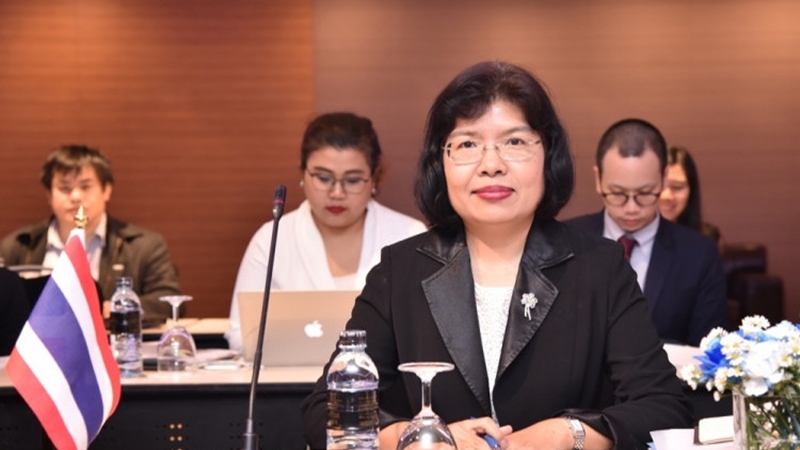 Permanent secretaries from Asean countries’ economic ministries are scheduled to hold a teleconference on Tuesday (July 28) to deliberate on how their governments can get together to boost the region’s economy in the fallout of Covid-19.

Auramon Supthaweethum, director general of the Department of Trade Negotiations, said at the “38th High Level Task Force on Asean Economic Integration” teleconference, the permanent secretaries will evaluate the progress Asean Economic Community (AEC) has made since it was established in 2015.

They will also discuss the AEC Blueprint 2025, assess changes in the world’s trading system and how it may affect Asean in the future. International standards, including legal regulations, as well as Asean’s fourth industrial revolution strategy will also be on the agenda.

Thailand’s export to Asean countries in 2019 was worth Bt62.9 billion and imports accounted for Bt45.02 billion. The biggest markets for Thai products are Malaysia, Vietnam, Singapore, Indonesia and the Philippines.