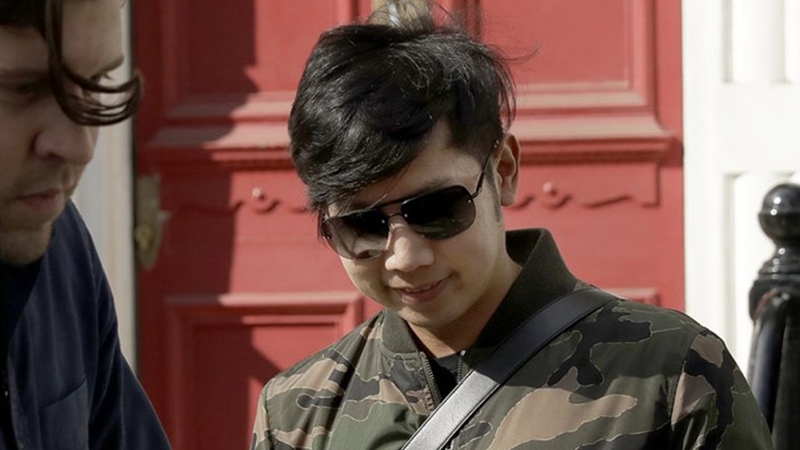 The Office of the Attorney-General has set up a panel to investigate the reasons behind the dismissal of charges in the alleged hit-and-run case involving Vorayuth Yoovidhya, scion of one of Thailand's richest families.

On Sunday (July 26), Prayuth Petchkhun, the spokesman for the office, said that prosecutors had dropped all charges against Vorayuth and the National Police chief had not opposed the decision.

The charges stemmed from Vorayuth's alleged involvement in an accident eight years ago that took a policeman's life.

After the news was reported by CNN on Thursday, Attorney-General Wongsakul Kittipromwong who was attending a seminar in Khon Kaen from July 23 -26 began to inspect the case.

The panel will be tasked with investigating whether the decision of the prosecutors to absolve the suspect had followed laws and regulations.