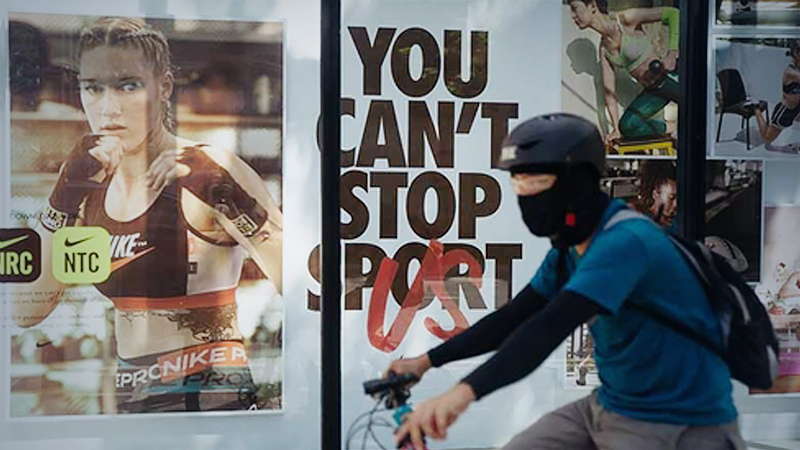 President Rodrigo Duterte pushed for corporate tax cuts and targeted support for pandemic-hit industries as part of a recovery plan, and told lawmakers on Monday he'd asked Chinese President Xi Jinping to help the Philippines get priority access to a covid-19 vaccine.

In his annual congressional address, Duterte also attacked the elite, while asking banks and property companies to help small businesses reeling from the pandemic. He sought to revitalize his 8 trillion-peso ($162.44 billion) infrastructure program to lift the economy that's facing its deepest contraction in three decades.

"A dream of prosperity for our country was snapped by a pandemic," Duterte said in his speech, delivered before a sparse audience of lawmakers amid the virus outbreak that has infected over 80,000 in the Southeast Asian nation.

"The market's hoping for an assurance from the government that it is on top of all the problems now," Azurin said "This should further dampen sentiment in our already beaten up local market."

Investors and businesses are closely watching Duterte for measures to reverse the economic slump caused by virus restrictions. The Philippines imposed one of the region's longest and strictest lockdowns, but still has the second-highest number of infections in Southeast Asia.

The firebrand leader said his government's restrictions prevented up to 3.5 million cases. Still, Duterte said fully reopening the economy at this time was not an option.

Duterte said he wants to pursue diplomacy with China while protecting the Philippines' claims in the South China Sea.

"Unless we are prepared to go war, I suggest that we better just cool off," Duterte said. "I am inutile on this, and I am willing to admit it. I cannot do anything."

Duterte defended the shutdown of ABS-CBN Corp., saying it was a powerful tool in the hands of its owners, the Lopez family. He also renewed his opposition to business elites owning public utilities, and criticized Senate opposition leader Franklin Drilon for questioning his campaign against oligarchs.

Here are details of some measures Duterte pushed for:

- Corporate income tax cut from 30% to 25%, while providing targeted and time-bound incentives to businesses.

- A law to help banks manage bad loans, while calling on lenders to extend loan repayments without incurring charges.

- Standby assistance funds for labor, transportation, tourism, and agriculture sectors, as well as for capital infusion to government financial institutions.