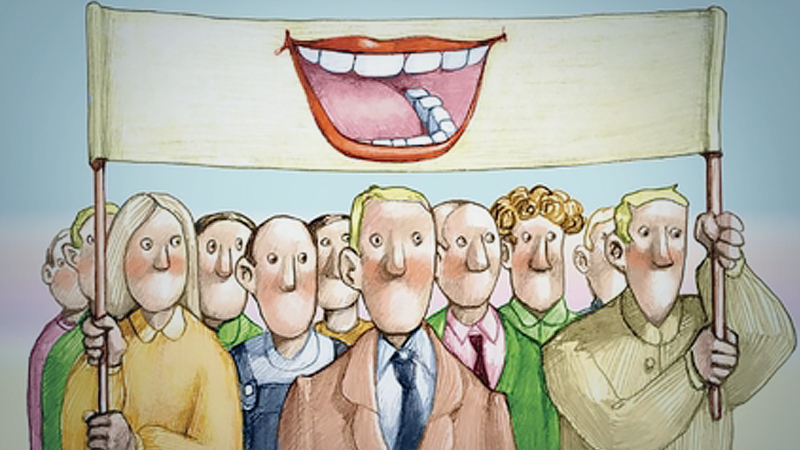 A HOST of geopolitical developments may breathe new life into the China-Pakistan Economic Corridor (CPEC) that was perceived to be running out of steam since the PTI government assumed power in 2018.

Covid-19 has caused disruptions around the world this year, but CPEC-related activities appeared tepid even before the pandemic struck.

Also read: CPEC 2.0: The promise and the peril

CPEC-watchers see the launch of two hydel power projects in quick succession in Azad Kashmir and a special economic zone (SEZ) in Faisalabad this month as early signs of the rejuvenation of the multi-billion-dollar programme. To remove roadblocks and ensure timely progress, the government is also working on the CPEC Authority Bill 2020 that will further empower the dedicated authority created last year.

Regional realignments and the changing dynamics in the Middle East, West and South Asia may work in Pakistan’s favour. The oil shock and greater realisation in the Arab world of a shared future seem to be drawing even the hostile nations closer. Iran under US sanctions has drifted closer to China vis-à-vis India for being undeterred by an aggressive US stance. The Afghan peace process is moving despite minor setbacks. The pandemic and border tension with China have compromised India’s capacity to irritate Pakistan. All these developments are said to be conducive for CPEC progress.

Talking to Dawn earlier, PTI leaders dismissed the perception about Chinese reluctance, insisting that it is peddled by its political opponents and the forces hostile to Pakistan. Chinese diplomats in Pakistan repeated the official position of being committed to the Belt and Road Initiative of which CPEC is a key component.

Despite official positioning, the visibility of Chinese nationals in Pakistan is not the same as it was in 2016–18. The circulation of Chinese officials, experts and staff was noticeable in government departments and ministries, hotels, airports, shopping malls, etc. Chinese sources admit that the inflow of visitors from China has declined, but they insist that about 13,000 Chinese working on CPEC projects are still in Pakistan. It is also true that the pace of Chinese investment did wane after the initial injection of about $40 billion in multiple power and infrastructure projects and Gwadar Port. China intended to invest $62bn in Pakistan over 15 years under CPEC that was launched in April 2015.

“There might be some glitches here and there, but broadly the work on the first phase progressed smoothly. The exit of the PML-N or the entry of the PTI in Islamabad did not affect it. The first phase targeted to close the logistic and energy gaps in Pakistan that blunted development efforts. Many projects of the first phase have completed and the rest are in different stages of development.

“The graduation to the second phase may not be swift, but the interaction between the two sides started in 2019. It spanned industrial, trade and social development sectors, involving a greater participation of the private sector and civil society organisations in both Pakistan and China. The second phase may be less capital-intensive, but it is definitely more complex. Besides, the IMF and FATF affairs did consume the PTI government’s attention in 2018-19 and the health emergency sapped its energy and resources in the first half of 2020. Still we were not off course on CPEC,” a top official associated with CPEC shared his views on the condition of anonymity.

Independent experts admitted that China reacted to the demand of revisiting the agreed-upon deals by some PTI leaders. But they found the assumption of Chinese preference for a particular political party in Pakistan baseless. “Historically, China has been supportive of the country irrespective of the internal power dynamics,” commented one. Others attributed Chinese coldness after the initial euphoria to the challenges that China encountered in Pakistan while dealing with a fractured system. Some blamed the downward swing in the economy that took the sheen off the shiny multi-billion-dollar CPEC programme for Chinese annoyance.

“Compared with the past, there is a notable decline in enthusiasm amongst nations for extraterritorial port projects. In particular, entering the second phase of the One Belt One Road, China has been served a rude dose of reality. Managing trade flows through an offshore port, they are realising it is not just a one-time engineering challenge. It involves constant political gymnastics with stakeholders from across the spectrum.

“While India promoted Chabahar as a competitor to Gwadar, they built it with a narrow goal in mind: winning reconstruction projects in Afghanistan. Since President Trump rescinded the Joint Comprehensive Plan of Action (JCPOA) or the Iran nuclear deal and tightened sanctions, the Chabahar post has been a big question mark. Despite exception granted to India for using Iran as a conduit, no major contractor in Afghanistan, fearful of getting blacklisted by the United States, was willing to risk using Chabahar. Unless Iran is brought back into the economic mainstream, it is unlikely that the port will pick up steam again.

“With Chabahar now officially on hold, Gwadar has emerged as the only viable supply point for Central Asia. CPEC future depends significantly on the success of various foreign-funded infrastructure projects in this landlocked region, and continued enthusiasm of leaders of Central Asian States for opening their economies to the world,” said Dr Ameem Lutfi, a post-doctoral research fellow at the Middle East Institute, National University of Singapore.

“The evolving geopolitical situation is a plus for CPEC. The Afghan peace process, China’s entry into Iran and India’s exit from Chabahar will help secure our borders and strengthen CPEC.

“Regarding suspicions over China’s enthusiasm for CPEC, the assumption is factually incorrect. In fact, there is renewed vigour in CPEC with two new hydel projects announced in Azad Kashmir. As for the Gwadar Port, it is a centrepiece of CPEC. Its development is transformative for Balochistan. The reservations of Baloch insurgents stem from suspicions, failed and flawed policies of the past and propaganda of hostile external forces,” commented Mushahid Hussain Syed, chairman of the Senate foreign relations committee.

Attempts by Dawn to get comments from CPEC Authority Chairman Asim Saleem Bajwa did not succeed.