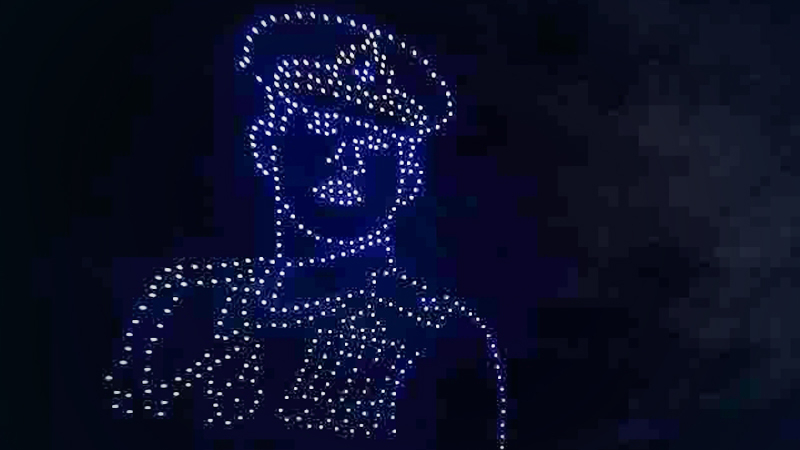 On Monday, Radio Control Airline Modeller Sport Association (RCSA) and AI and Robotics Ventures rehearsed the 500 drones created and developed by skilled Thai people which will be used in the 12-minute show on Tuesday at 7.15pm.

The drones will form images of the Thai flag, King Rama X's royal cypher, of HM the King as well as the words "Long Live King Rama X", "The King cares"; the image of doctors and nurses with the words "Take care", "Thank You Heroes", "Stronger Together" and "We will overcome the crisis together". 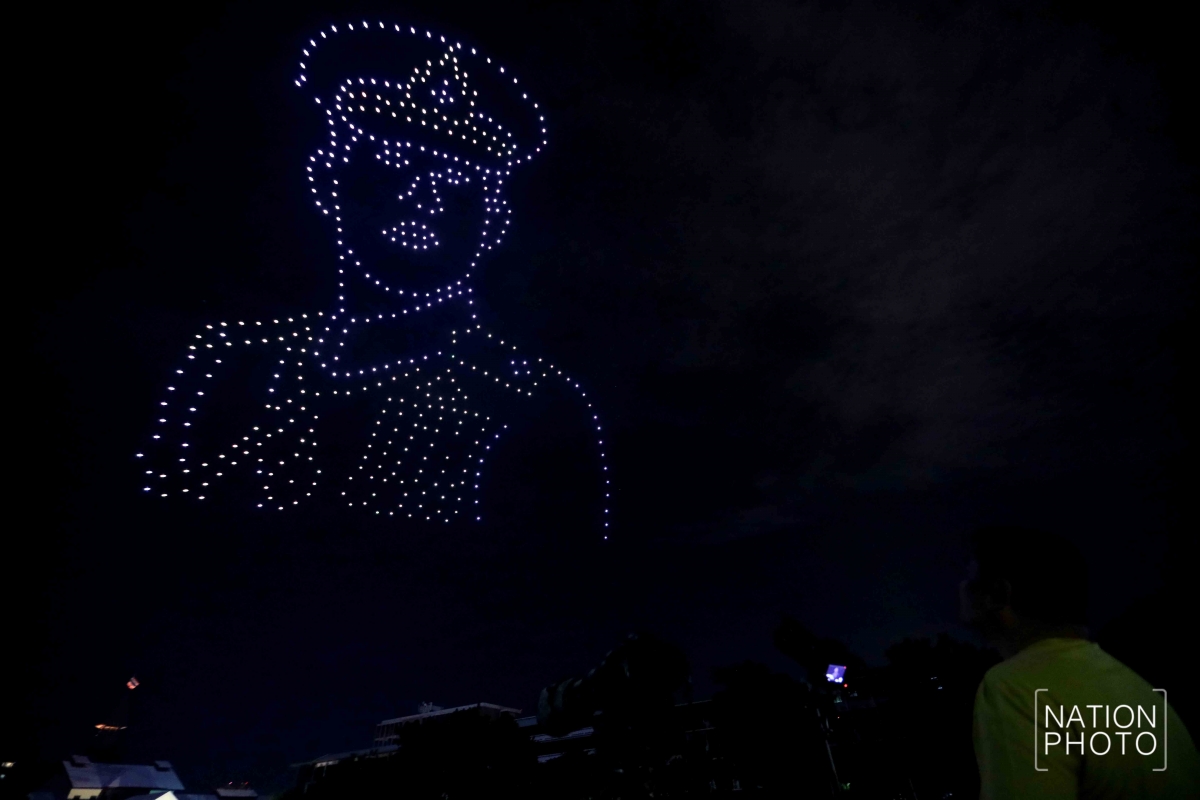 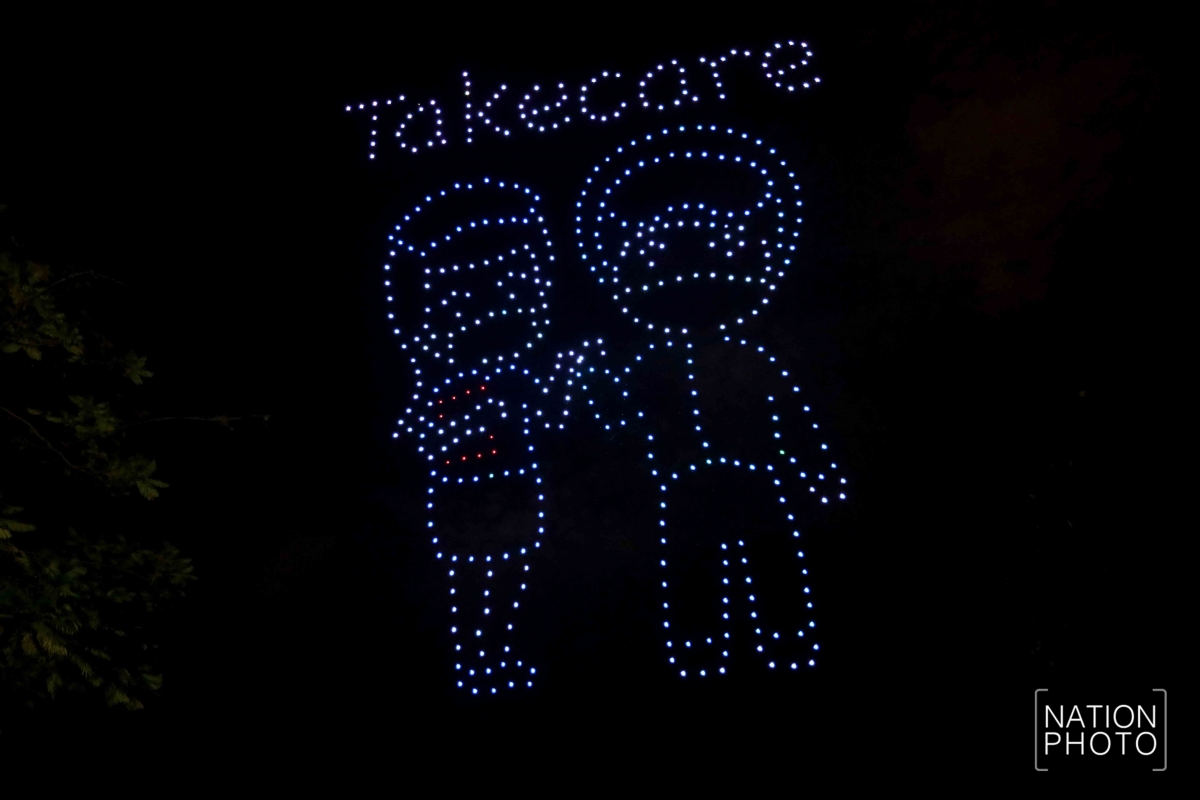 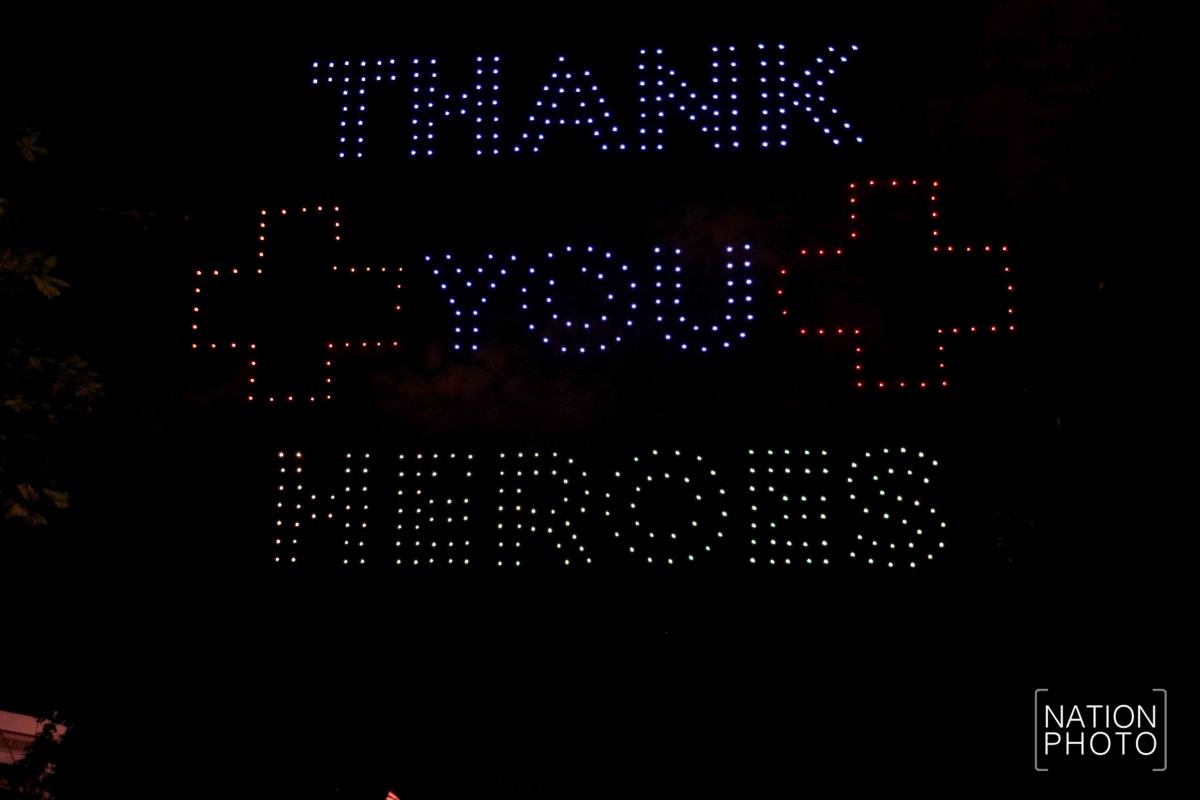 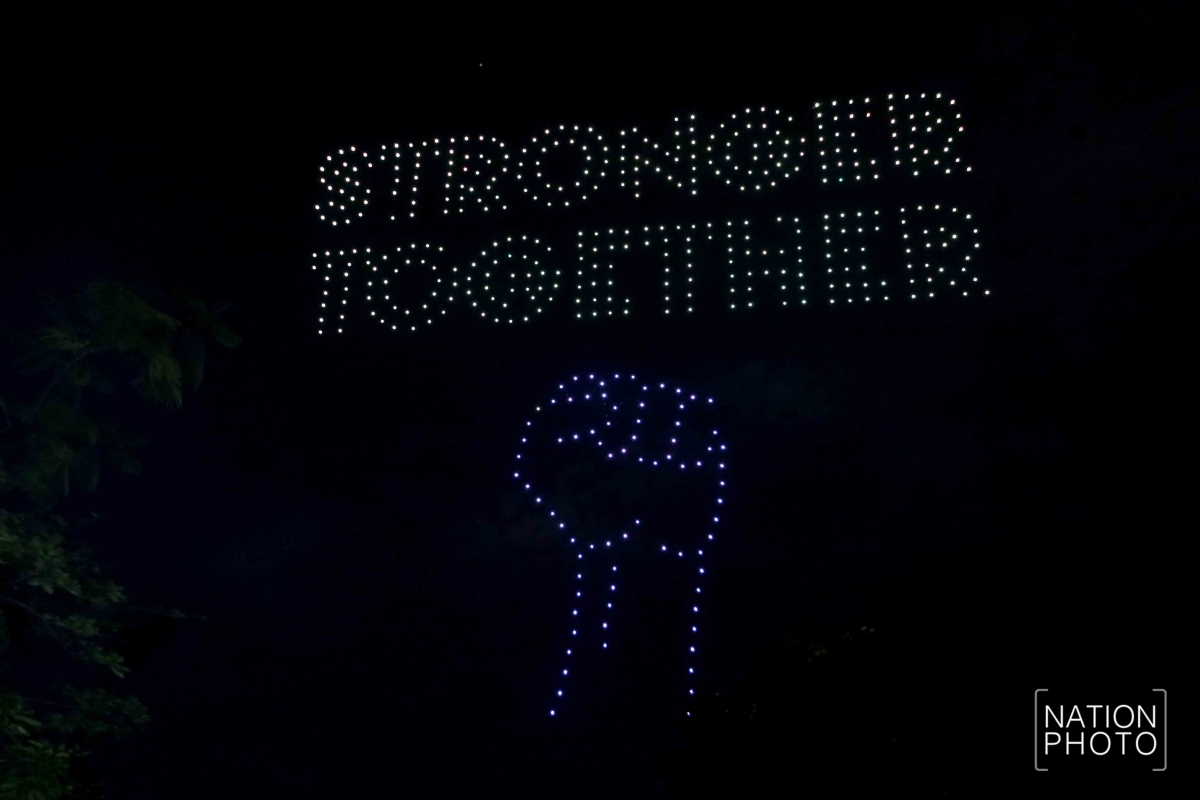