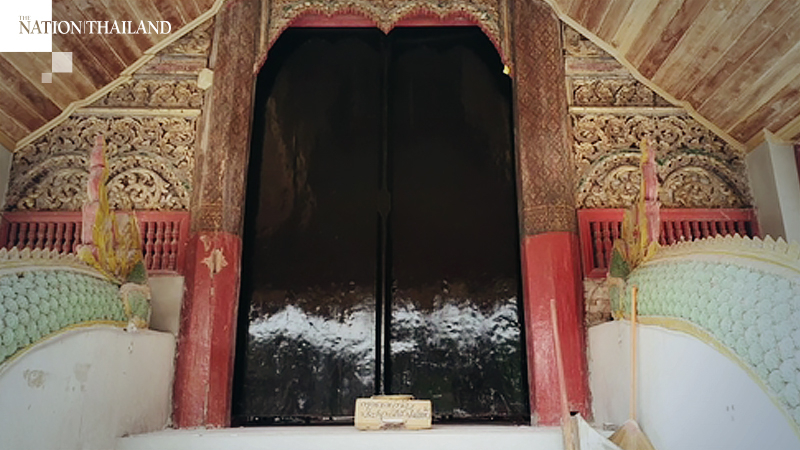 A Facebook user raised questions on Monday (July 27) after a gate at the 100-year-old Wat Muen Lan in Chiang Mai was “restored” with paint. 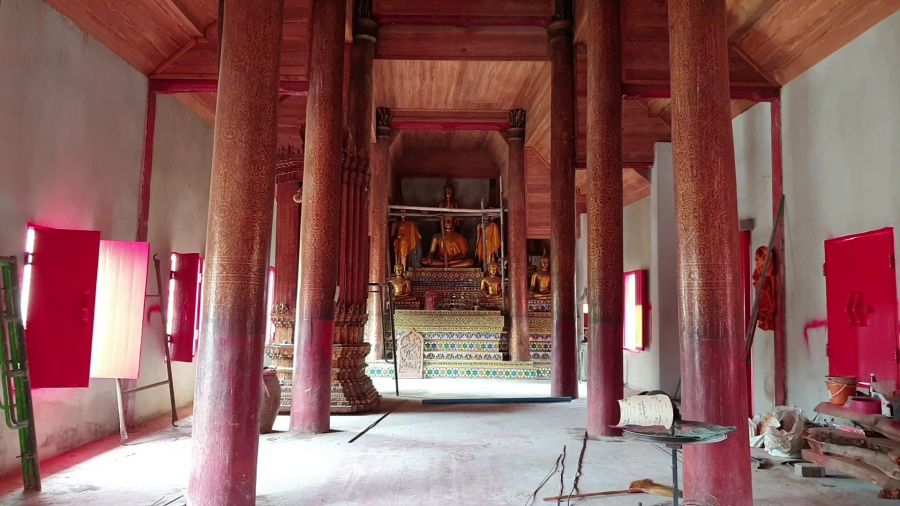 In his Facebook post, the user said the gate dating back to the reign of King Rama VI was originally lacquered – a technique rarely seen in Chiang Mai temples. 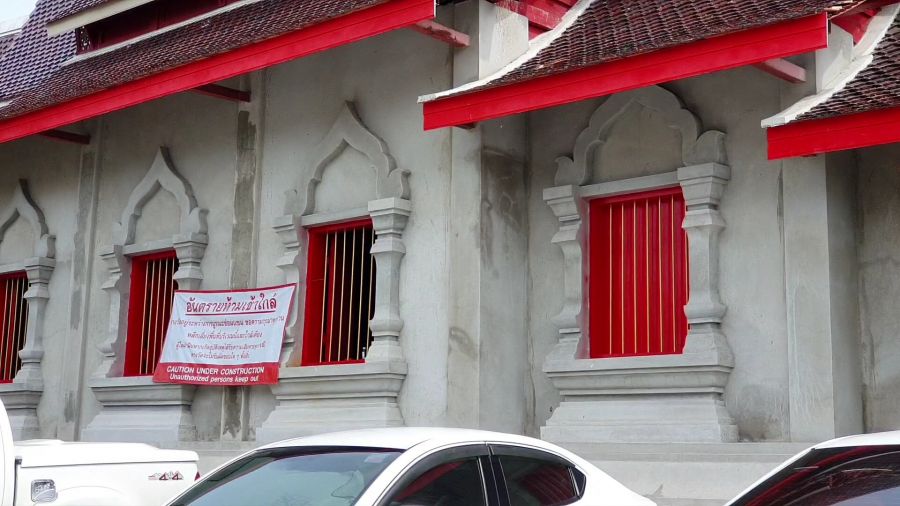 “The temple’s officials said the gate will be restored using the old technique,” he said, as he called on Chiang Mai locals to not overlook the issue of their heritage being improperly restored. However, he said, he was not making any accusations.

“Another temple in Chiang Mai had replaced its old monastery gate by installing a new one that was decorated following old techniques,” he added. 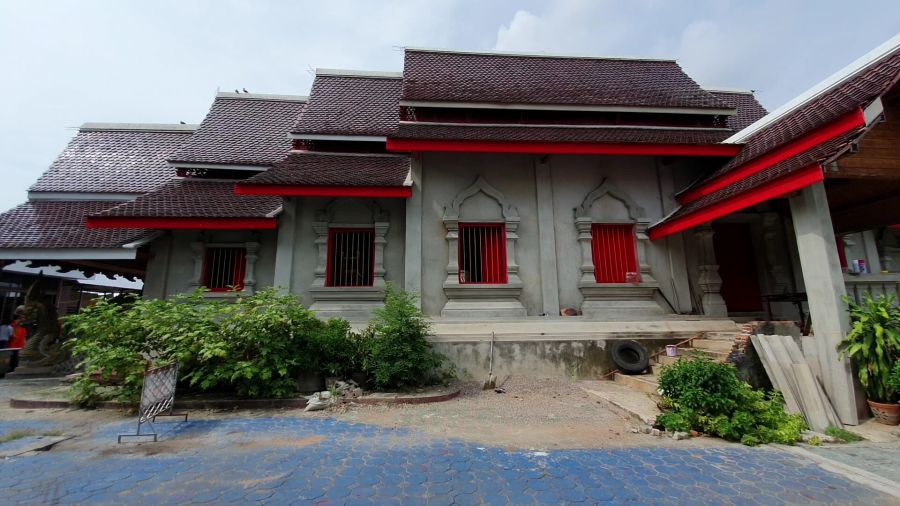 Meanwhile, the abbot of Wat Muen Lan said a group of locals had spoken to him before hiring workers to restore the temple. 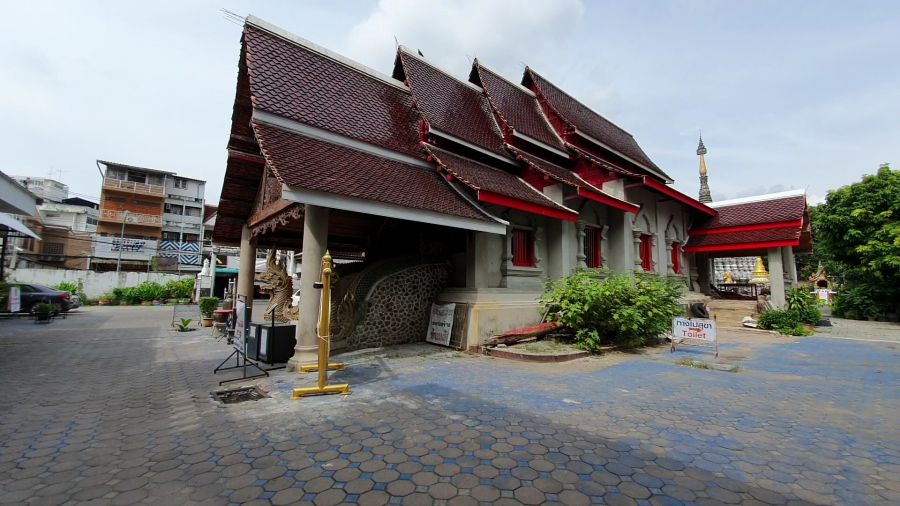