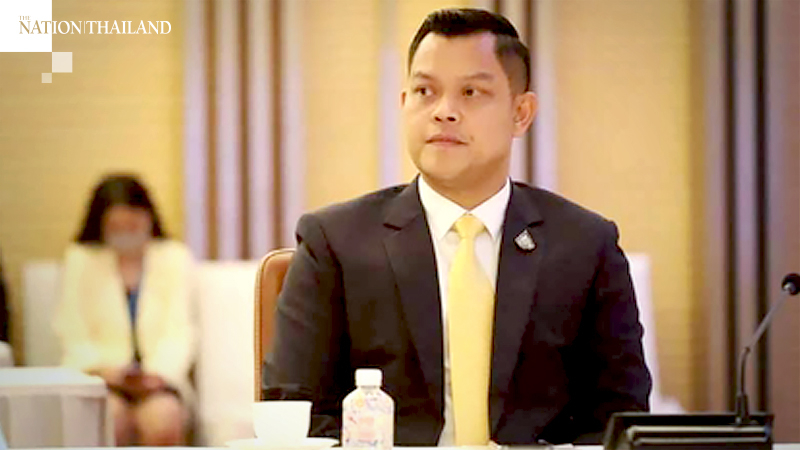 Every party should help each other for the benefit of all people instead of resorting to protests that would damage the country, Thanakorn Wangboonkongchana, former secretary to the finance minister and former Palang Pracharat spokesman, said today (July 29).

He said the government’s “Rao Tiew Duay Kan” (We Travel Together) tourism stimulus scheme has encouraged Thais to travel to a host of tourist attractions, such as Pattaya, Chiang Mai, Khao Yai, Udon Thani, Phuket and Koh Samui, expecting that people would spend more money during the four-month period of July 1 to October 31.

“After interacting with retail operators in Phuket last week, I agreed with their move to cut the price of products and services to attract Thais, because this move will help promote domestic tourism in the present Covid-19 situation,” he said.

“The government is putting a lot of effort into solving the country’s crises and relieve public suffering, so I would like every party including the opposition and Free Youth group to help each other,” he pleaded.

He cited three Free Youth demands and maintained that the government has never threatened people.

“The drafting of a new charter is under a committee studying regulations and guidelines to improve the constitution,” Thanakorn pointed out.

“And as for Parliament dissolution, the Free Youth group should hear comments from people across the country over whether they agree with this demand or not,” he added.