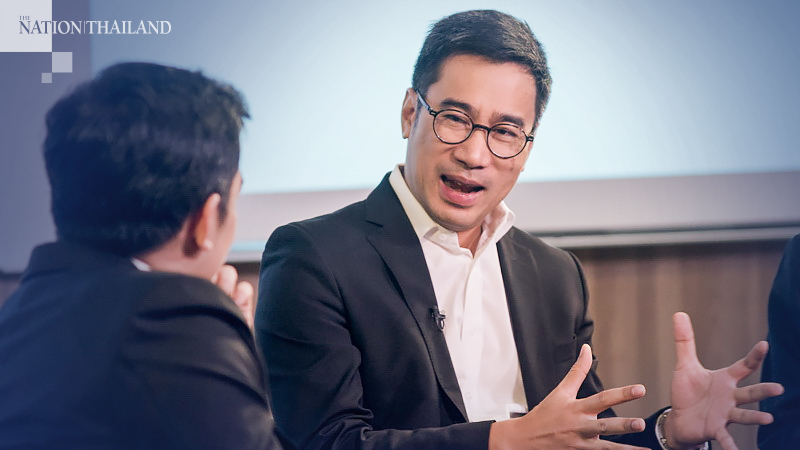 The term of the current central bank governor, Veerathai Santiprabhob, ends on September 30.

Sethaput was nominated by a selection committee and handed over to the Cabinet by Deputy Commerce Minister Santi Promphat.

Setthaput picked up a doctorate and master’s degree in economics from Yale University before working for the New York-based McKinsey & Company consultancy firm and then the World Bank.

Sethaput and Veerathai were recruited to work at the Finance Ministry after the 1997 financial crisis hit Thailand, and the two were also appointed as co-directors of the Fiscal Policy Research Institute.