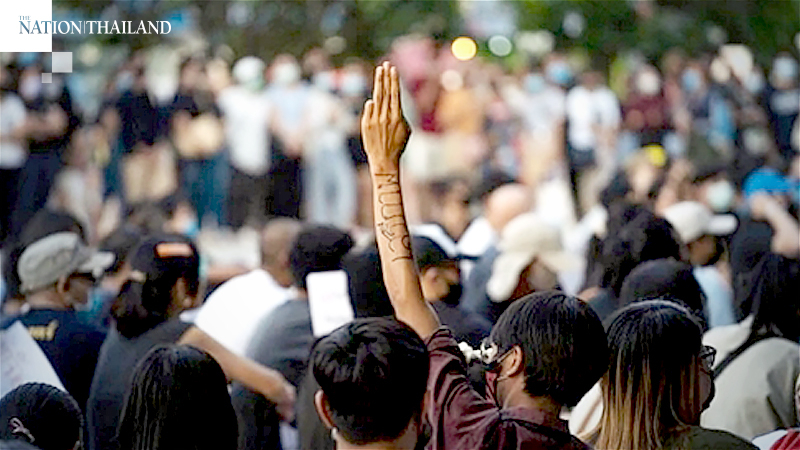 Provincial authorities in Nan told media that the leader of an anti-government protest planned for Wednesday (July 29) is only 14 years old.

The protest is scheduled to be held outside Wat Phumin temple from 4.30pm to 6pm.

Police said the youngster had contacted them to seek permission for the rally, and has been told that she will face no charges if she follows the law.

Officers also told the press that the young protest leader will be informed about the Public Assembly Act’s Article 11, so protesters don’t violate the law.