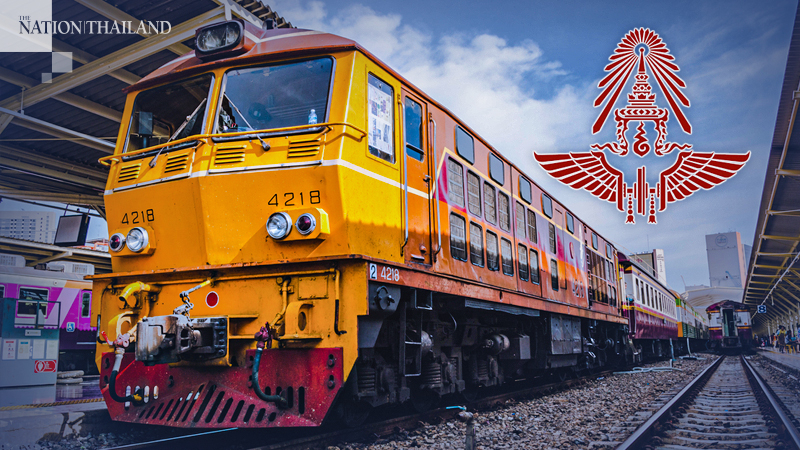 Fewer people used the rail-transport system during the latest long weekend compared to the previous long weekend of July 3-7, the Department of Rail Transport said on Wednesday (July 29).

Sorapong Paitoonpong, the department’s director general, said 3.36 million people used rail transport, including the BTS, between July 24 and 28, compared to 3.52 million during the July 3 to 7 long-weekend.

However, passengers using the Skytrain and metro dropped by 38.27 per cent compared to the numbers on July 7.