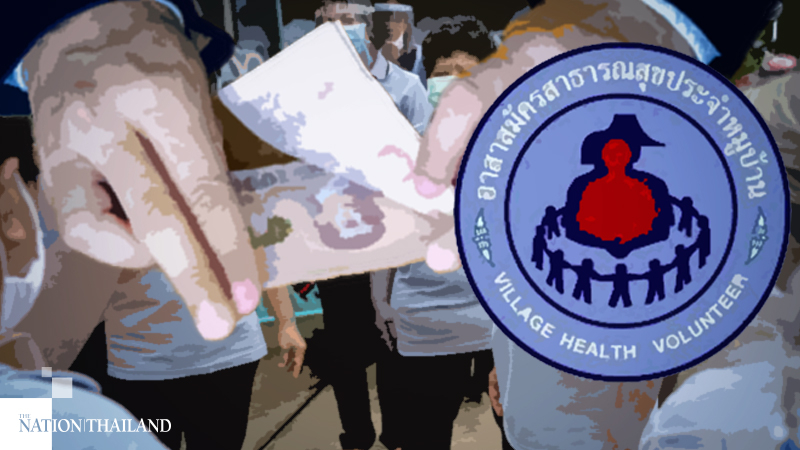 The Cabinet has approved a budget of Bt3.6 billion to pay more than 1.5 million health volunteers Bt500 per person per month for seven months.

Up to 1.54 million Village Health Volunteers (VHV) will get the payments from March to September, deputy government spokeswoman Traisuree Taisaranakul said today (July 29).

Village Health Volunteers have been handed much of the credit for Thailand’s effective containment of the Covid-19 outbreak via their test and trace efforts.

The prime minister vowed to continue to take care of health volunteers for as long as the outbreak lasted, the spokesman added.

The payment will be made in instalments: Bt2,000 for the four months between March and June, and then monthly payments until September.