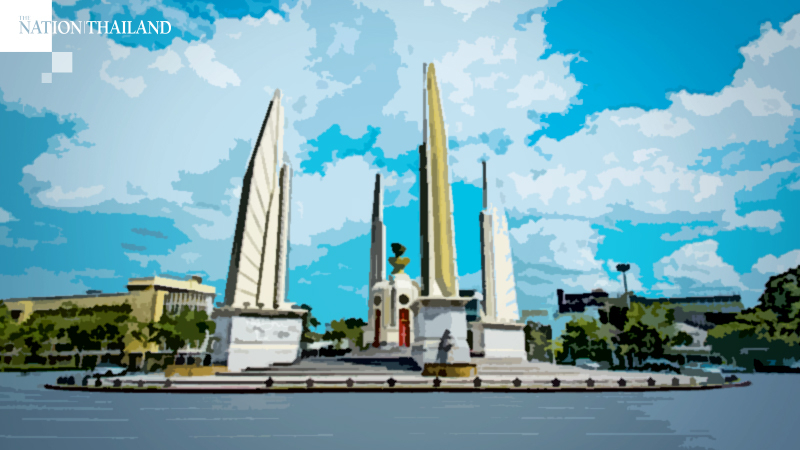 A pro-government group announced on their PKDana Facebook page that they would gather at Democracy Monument at 2pm today (July 30) to express their support for the Monarchy.

They informed participants to raise three fingers in a different style to the three-finger sign by anti-government protesters by using the thumb, index and middle fingers to represent the nation, religion and the Monarchy.

He ordered police to secure the area to prevent any kind of violence, which might be caused by instigation from protesters who stand for different points of view.

“General Prawit wanted protesters to voice their opinions responsibly according to the law and demanded that police be polite, patient and watchful to lessen any possible conflict. He also confirmed that the government is open-minded and hopes we could solve social and national problems together,” Kongcheep said.