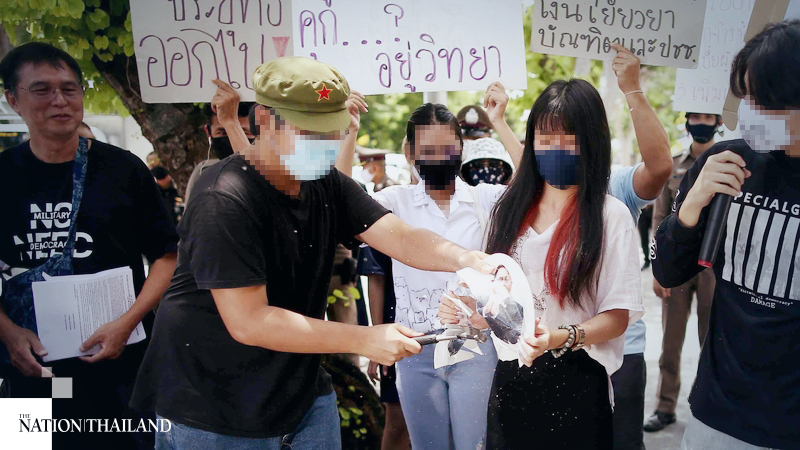 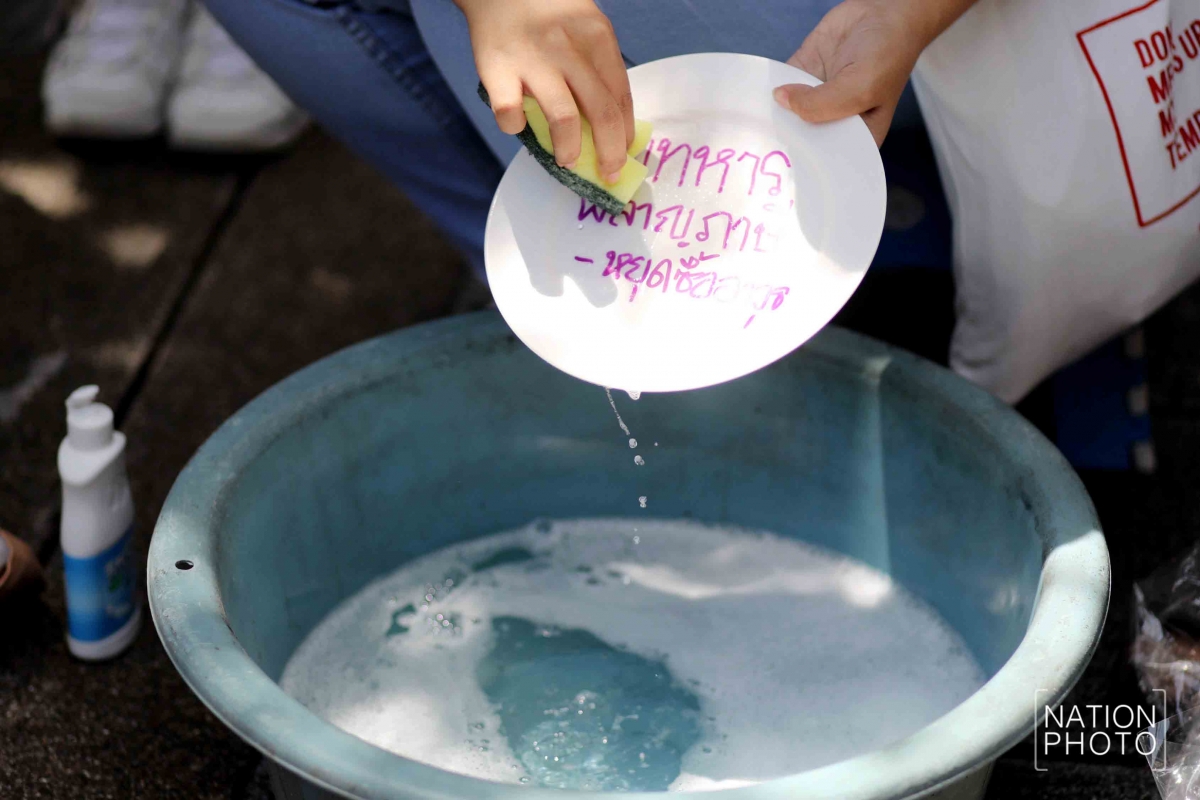 The last dish, carrying Prime Minister Prayut Chan-o-cha’s photograph, was eventually smashed to pieces when protesters were unable to scrub it clean. 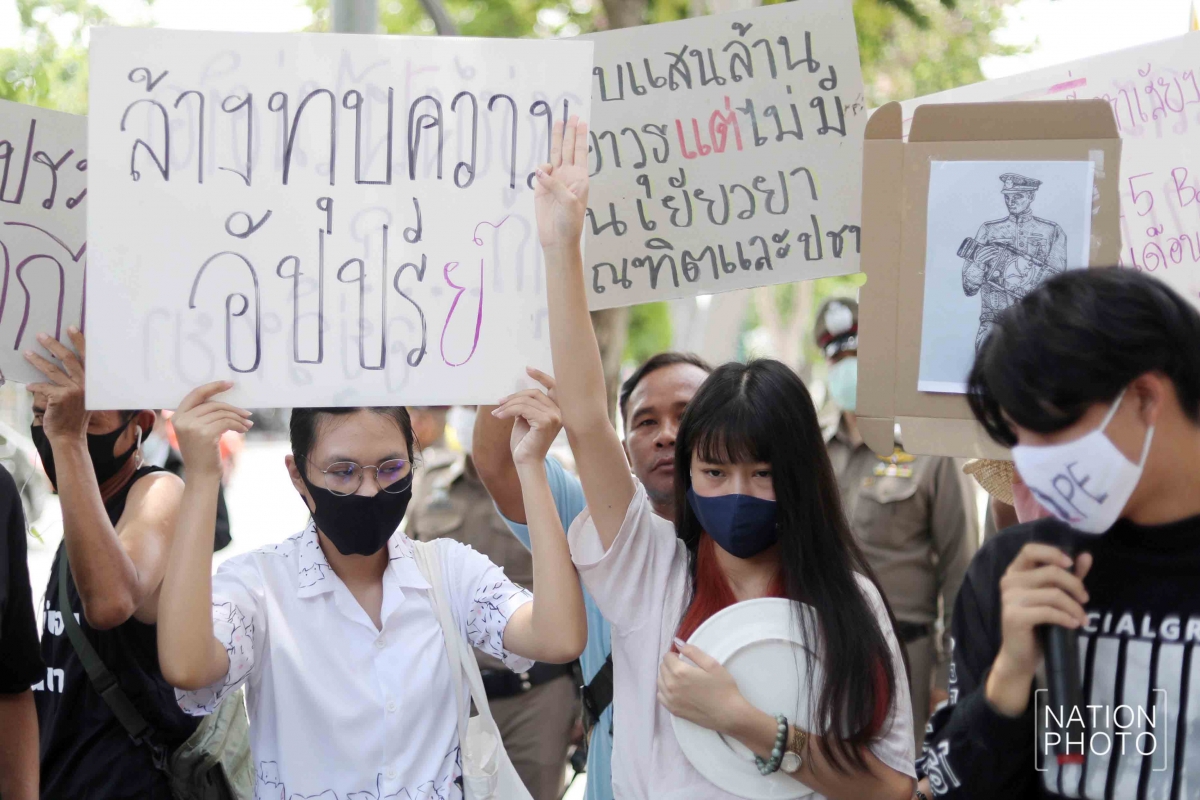 The group’s leader Somyot Prueksakasemsuk said the protest was held to voice discontent with the government’s double standards, citing the case of Vorayuth Yoovidhya – a scion of one of Thailand’s wealthiest families – whose criminal charges, including reckless driving resulting in death, were dropped by the public prosecutor.

“Meanwhile, the government is threatening ordinary people by enforcing laws such as extending the state of emergency and ‘disappearing’ activists like Wanchalearm Satsaksit,” he said. The activist was plucked off a street in Phnom Penh in early June and has not been heard from since. 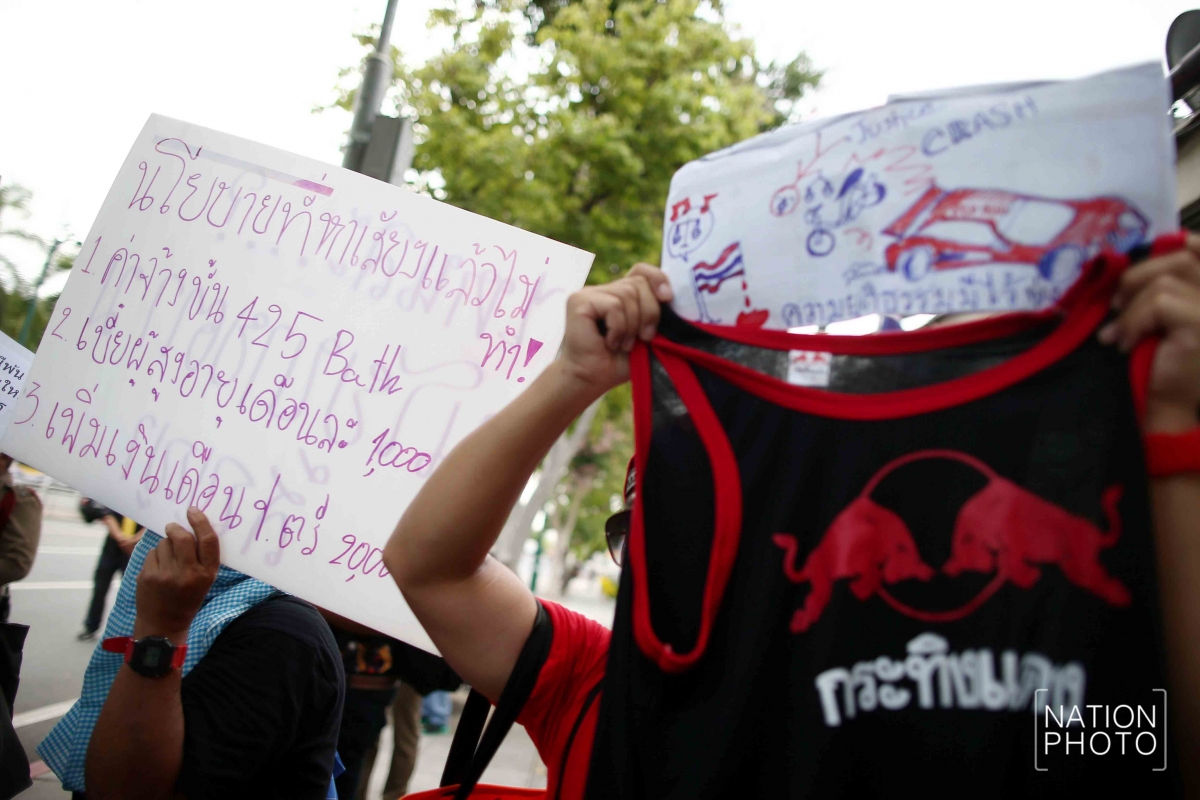 The group then submitted a letter demanding that the government introduce reforms in the country’s judiciary system. The demands are:

• Revive Vorayuth’s case now that new evidence, such as the presence of drugs in the suspect’s system, have come to light.

• Review the role played by attorneys, police officers and investigators in this case and see if they failed to perform their duties that have caused damage to the judicial process.

• Separate investigators from police officers, probe to find out if there has been any intervention and use proof of this as evidence in the case.

• Push through drafts that are still stuck in the system, such as the National Police Act, Criminal Investigation Act and Criminal Procedure Amendment Act.

“If the government continues ignoring these demands, it will lose all credibility with the people,” Somyot warned. 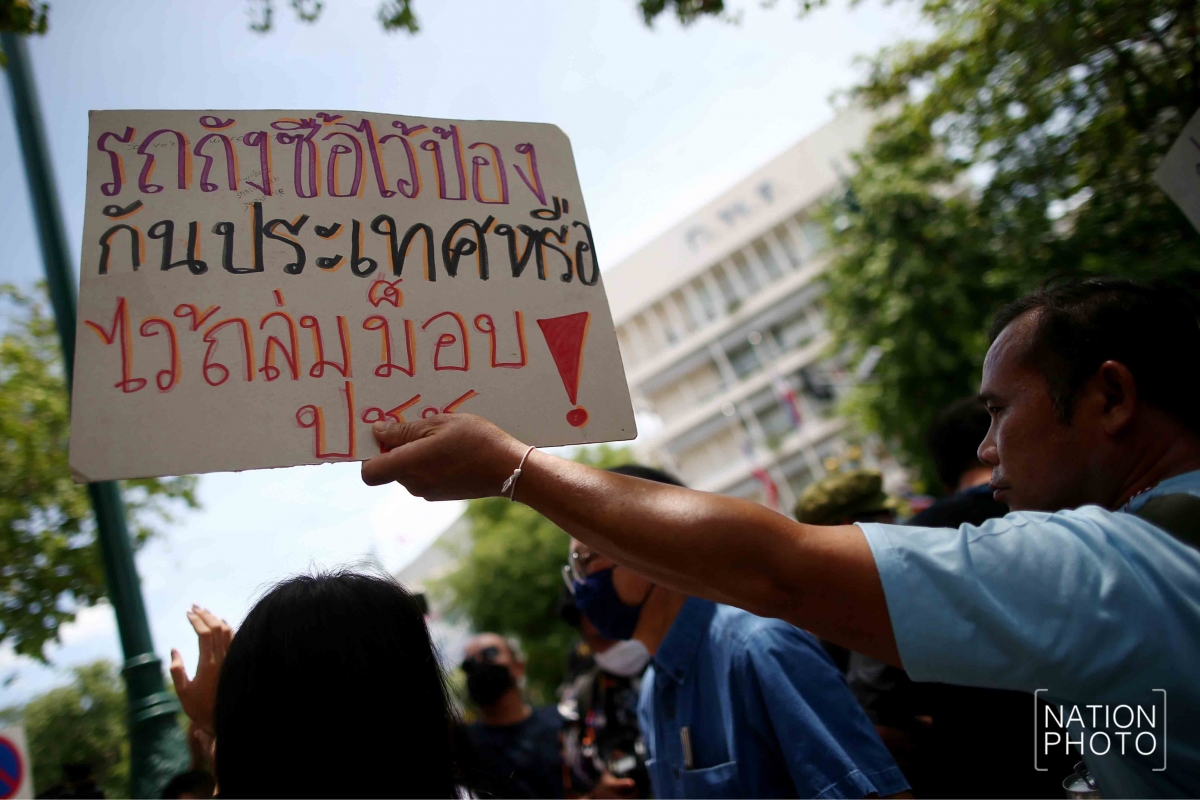