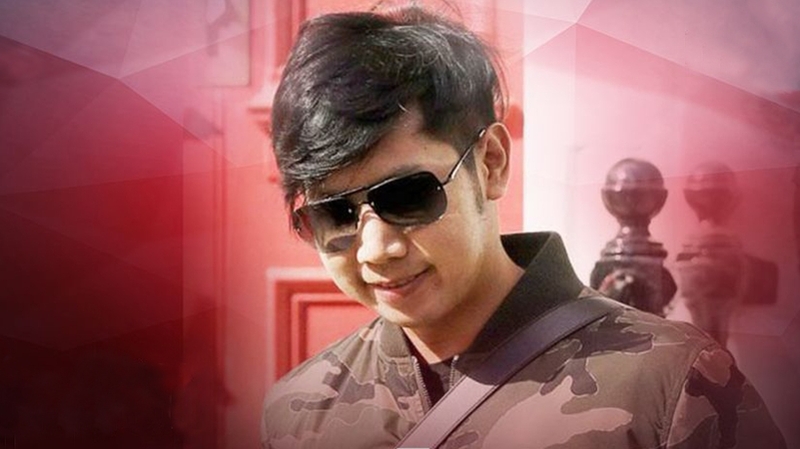 Doubts are being raised over whether the fatal hit-and-run case against Vorayuth “Boss” Yoovidhya, heir to one of Thailand’s richest families, is actually over.

Police informed Vorayuth by mail that prosecutors had dropped the last charge against him over the 2012 killing of a motorcycle cop – a decision police did not object to.

However, neither the police nor the prosecution has final power to drop the case, according to Section 145 of the Criminal Code. That power lies with the Attorney General, since his decision is binding if the police decide to oppose the prosecutors.

These and other complexities of the Thai Criminal Procedure Code are prompting people to wonder whether the case expired after the national police chief did not oppose prosecutors’ decision to drop the last charge. And if it has expired, could it be reopened or would the case be corrupted?

Doubt is also growing over whether police had to voice any opinion on the dropping of charges, since the move was taken by prosecutors and not the Attorney General himself.

Media sought answers to these questions from Prayut Petchkhun, deputy spokesman for the attorney-general and a member of the taskforce established to investigate the Vorayuth case.

He declined to give direct answers but said his team had to examine all investigations in the case. As per the law, if the prosecutors drop the charges, the case cannot proceed unless there is new evidence or the victim’s relatives submit charges to court.

His statements prompted the media to dig for more information from several lawyers. They said the case could now go in one of three different directions:

1. Under Criminal Procedure Code sections 145/1 and 147, prosecutors drop charges, the police do not object, and no further investigation is allowed unless new evidence is found.

However, this route prompts the question of why authorities established a panel of prosecutors, police and independent experts led by Professor Vicha Mahakun to investigate the dropping of charges, when it would seem wiser to seek new evidence.

Old evidence was used by prosecutors to deliver charges, but then more witnesses were interrogated by different prosecutors, who decided not to carry on with the case.

2. Wait for the case to be examined by the Attorney General’s taskforce. If there are signs of corruption or fake evidence, inquiry officials or prosecutors can reopen the case.

However, this route would take time meaning the accused could present more evidence to lessen the penalty.

3. The Attorney General’s Office (OAG) might reopen the case since the attorney general, has the power to reverse the prosecutors' move.

Moreover, lawyers said that police and prosecutors do not have the judicial authority to consider the case as if they were the court. Thus the case can still be changed – just as the prosecutors changed their minds and dropped the last charge.

If the case is found to be corrupted or has unreliable evidence or witnesses, the Attorney General can reopen it without waiting for the taskforce.

Legal experts acknowledged that items 2 and 3 may not seem to follow the letter of the Criminal Procedure Code, but they added that judicial organisations should prioritise the greater significance of justice and the rule of law in this case.

Another way of reopening the case would be for relatives of the victim, Wichian Klanprasert, to submit charges to court.

However, Section 5(2) of the Criminal Procedure Code stipulates that only parents, offspring or the husband or wife of the victim can bring a case, and Wichian had none.

Finally, another seemingly legitimate reason to reopen this infamous hit-and-run case is that police had concluded their inquiries and were reportedly in the process of interrogating more witnesses identified by the prosecutors.

Charges may have been dropped against Vorayuth, but it remains in doubt whether the case is closed.