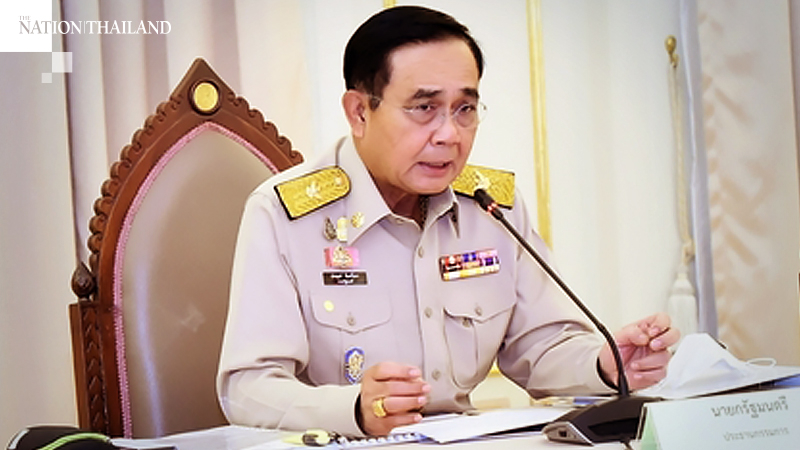 The prime minister revealed today that the final list of ministers for his new Cabinet was being checked, but confirmed that Deputy PM Prawit Wongsuwan will not take his place in overseeing the Royal Thai Police.

PM General Prayut Chan-o-cha said on Friday (July 31) the new Cabinet list would be scrutinised before being proposed to HM the King. The ministerial reshuffle follows months of reported infighting between factions of the ruling Phalang Pracharat Party which saw the Cabinet economics team resign.

Prayut also said he would monitor the incoming economics team, tasked with steering the Thai economy out of the virus crisis, but did not say whether he would still head the team.

He added that Prawit, who recently became leader of Phalang Pracharat, was already too busy to take responsibility for the police force.

Asked who will replace outgoing government spokesperson Narumon Pinyosinwat after her resignation, the prime minister answered that the matter had yet to be considered.