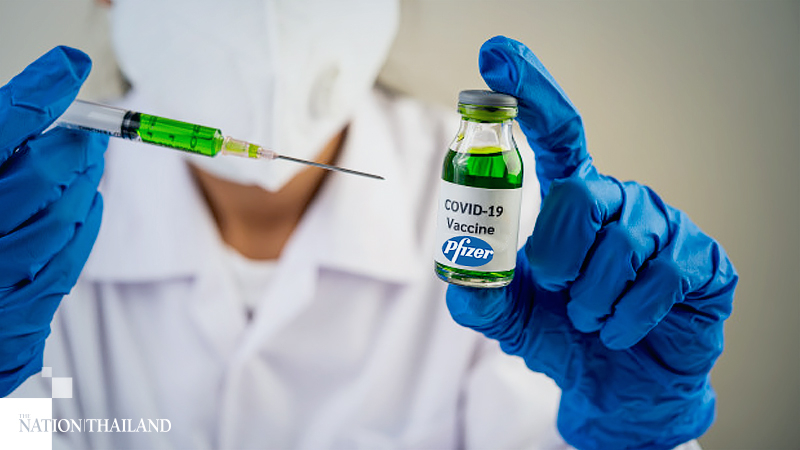 Pfizer and BioNTech agreed to provide Japan with 120 million doses of the covid-19 vaccine they're developing, accelerating countries' push to lock up supplies of potential protection against the pandemic.

The U.S. pharma giant and the German biotech firm said they'd supply the shots in the first half of 2021. Financial details were not disclosed.

Pfizer and BioNTech said earlier this week that they've begun a later-stage trial of their vaccine candidate and set a goal of submitting it for regulatory review as soon as October. That would be one of the most ambitious schedules to date, though rivals such as Moderna and AstraZeneca, in partnership with the University of Oxford, are also racing ahead.

The U.S. and the U.K. have led the way in securing supplies of shots. AstraZeneca said in June that it was in discssions with the Japanese government on a supply arrangement for the jab it's developing with Oxford.

Japan has been hit by a recent spike in virus infections after it was relatively unscathed by the pandemic as much of the rest of the world reeled. The Tokyo Olympics originally scheduled for this summer have been delayed until next year.

Pfizer shares were 0.2% higher in premarket trading, with BioNTech depositary receipts up 6.3%.

Pfizer and BioNTech are testing a two-dose regimen of their vaccine, meaning 120 million shots would be enough to cover close to half of Japan's population.