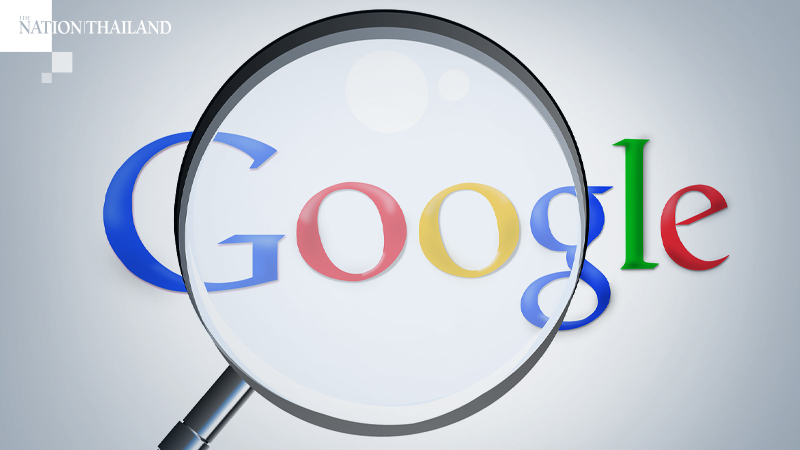 Google kicked an email app off its Play Store Friday, just days after its developers revealed they were cooperating with House lawmakers who questioned the tech giants' chief executives during a landmark tech antitrust hearing earlier this week.

The founders of Blix, the maker of the "BlueMail" app, say they believe the move was retaliation for their outspokenness on antitrust issues. They said Google had not previously warned them about the move.

"We have been developing for the Google Play Store for more than six years, but we woke up this morning to find ourselves kicked out with no notice," Blix cofounder Ben Volach said in an interview Friday.

Google spokesman Dan Jackson said he would look into the issue but did not immediately comment on Blix's removal from the app store.

On Wednesday, the antitrust subcommittee of the House Judiciary committee questioned the CEOs of Amazon, Apple, Facebook and Google about new evidence the committee has gathered in an ongoing investigation into allegedly anticompetitive behavior by the four companies. One area of interest for the committee was the power of Apple and Google to act as gatekeepers for app developers, particularly when they compete head-to-head with those developers.

App developers have long complained about the power of Apple and Google to remove apps, sometimes seemingly out of the blue and without a detailed explanation. Lately, those complaints have become more vocal and public, particularly with regard to Apple. Recently, Tinder and Fortnite, among other developers, have come out of the woodwork to take on the market dynamics of the App Store.

Google has historically been more relaxed when it comes to approval of apps on its store. The company's Android operating system also makes it easier to install apps without using the official app store.

The Blix cofounders made media appearances earlier this week, revealing they had been helping the antitrust investigators.

Until now, the Blix cofounders say they have not had any disagreements with Google. Last year, Blix sued Apple for patent infringement and antitrust violations when the iPhone maker released an email product that was similar to Blix's and removed its app from the Mac App Store. Blix has been an outspoken critic of how Apple tightly controls its App Store.

"Apple and Google have no respect for their partners and they have too much control over our business. It stifles innovation and tells developers that it's not safe to bring innovation to the store," he said.

On Wednesday, Apple CEO Tim Cook said the company does not retaliate against or intimidate competitors. Apple has restored Blix to the Mac App Store. Apple has said it tried to work with Blix on restoring the app.

On Friday morning, the Blix founders say they started to receive emails from customers asking them why the app had been removed. Customers who switched phones or reset them needed to download the app again and were unable. Some took to Facebook and Twitter to complain about the removal.

Blix later received a partial explanation from Google: BlueMail had copied another App. In response, Blix's founders asked Google whether it was retaliation for cooperating with the investigation.

"Google either suspended BlueMail because we helped the House Antitrust Subcommittee prepare for the hearings or because Google just launched a competitor to Blix," said Dan Volach, who cofounded the company with his brother.

Google recently announced a new feature in which Gmail and the company's chat service will be integrated. The Volachs say that functionality is similar to BlueMail.

"Regardless, the fact that they have the power to kick you out of the store and cut your revenue stream with no notice is nothing short of absurd," Dan Volach said.