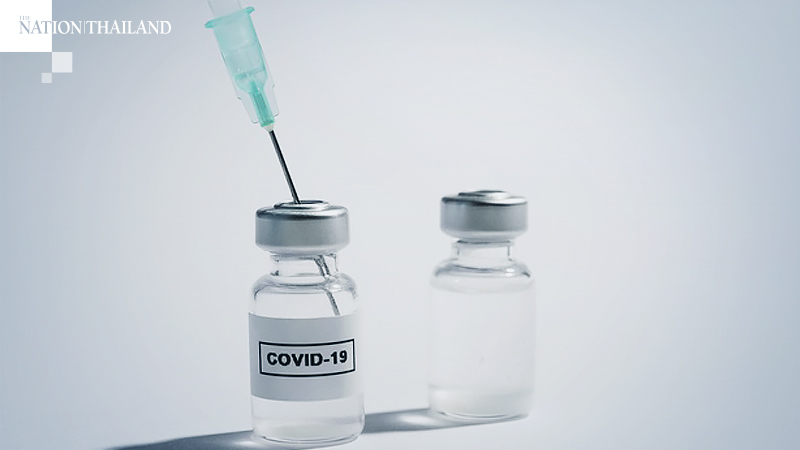 The Trump administration will provide as much as $2.1 billion to Covid-19 vaccine partners Sanofi and GlaxoSmithKline Plc, the biggest U.S. investment yet in fast-tracking shots and snapping up supplies.

Part of Operation Warp Speed, the funding will support clinical trials and manufacturing while allowing the U.S. to secure 100 million doses of the shot, if it's successful, the companies said Friday. The country has an option to receive an additional 500 million doses longer term.

The deal follows billions of dollars of U.S. commitments to other experimental vaccines -- all still needing to show their effectiveness in testing -- and may stoke concerns that some countries will be left behind. Vaccines are seen as the key to leading the world out of the pandemic that has killed about 675,000 people in a matter of months.

Sanofi and Glaxo, two of the world's biggest vaccine makers, signed a similar deal earlier this week with the U.K. government, which has also raced to lock up supplies. The companies are in talks with global organizations and the European Union, and said they plan to provide a significant portion of capacity in 2021 and 2022 to an initiative focused on accelerating development and production worldwide and deploying shots equitably.

The challenges and stakes in getting a vaccine to the world are huge.

If any succeed in the coming months, supplies are likely to be limited, making it difficult to immunize global populations and halt the virus's spread. The World Health Organization, the Coalition for Epidemic Preparedness Innovations, and Gavi, the Vaccine Alliance outlined an $18 billion plan in June to roll out shots and secure 2 billion doses by the end of 2021.

Sanofi plans to start a study compressing the early and middle stages of clinical tests in September, followed by a final-stage study by the end of 2020. If the results are positive, the companies can seek U.S. regulatory approval in the first half of 2021, they said Friday. Their vaccine candidate is based on technology Sanofi uses to make influenza vaccine and Glaxo's adjuvants, which enhance the body's immune response.

During the pandemic, Sanofi is committed to making vaccines affordable to countries based on a model that would charge lower prices for markets that are less able to pay or a similar mechanism, the company said in an email. Any profits will be reinvested in coronavirus research, preparation for future outbreaks and manufacturing capacity, it said.

Sanofi and Glaxo are following a number of other developers in the coronavirus vaccine race. The University of Oxford and partner AstraZeneca, Moderna and Pfizer are among the leaders in the sprint to deliver a shot. Pfizer and partner BioNTech SE said Friday that they'll supply 120 million doses of their vaccine to Japan in the first half of 2021.

The U.S. has invested in a number of these projects. Pfizer and BioNTech last week reached a $1.95 billion deal to supply their coronavirus vaccine to the government, should regulators clear it. Novavax Inc., which has yet to commercialize a medicine or vaccine, earlier this month announced a $1.6 billion deal. The U.S. also pledged as much as $1.2 billion to AstraZeneca to spur development and production.

Funding for Sanofi's efforts will be paid out based on hitting certain milestones, according to the French company.

The program "increases the odds that we will have at least one safe, effective vaccine as soon as the end of this year," Health and Human Services Secretary Alex Azar said in the statement.