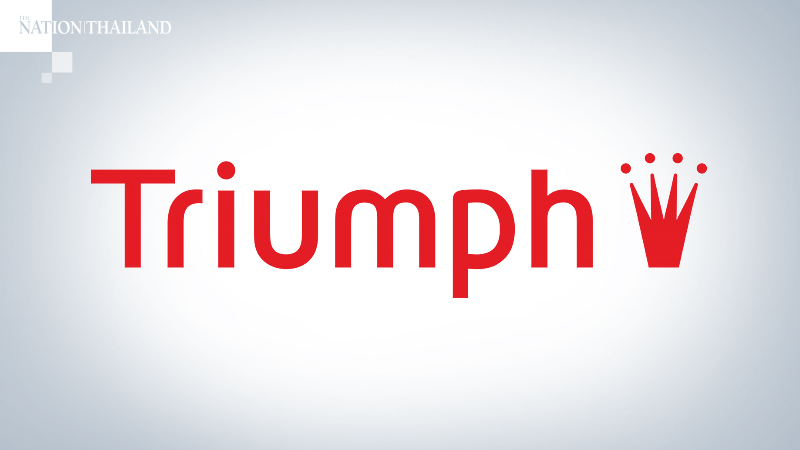 Triumph Holding AG has denied reports about the company laying off workers, saying it has no production site in Thailand and had no involvement with the case covered by Thai media.

In a statement on Friday, Switzerland-headquartered Triumph said it had handed over its Thai production network, Body Fashion Thailand, in January 2016 to Malaysian textile and apparel entrepreneur, Robert Ng.

Ng is the owner of an internationally represented textile group consisting of around 30 companies and brands. At that time, the Malaysian's network had been a strategic and reliable supplier of Triumph for many years. The network comprised two plants located in Bang Plee (Bangkok) and in Nakhon Sawan, Triumph said.

Triumph’s decision to divest its production centres in Thailand in 2016 was part of its long-term strategy to restructure the company’s overall global supply chain, allowing the company to focus more on its customers and market challenges, the company said.

As part of this measure, Triumph had also disengaged from all its European productions sites. In Thailand, all 2,757 employees and management were taken over, and there were no lay-offs of personnel or management, the statement said.

Triumph has a successful local sales business in Thailand. The company conducts sales and marketing activities via a local office in Bangkok, coordinating all respective activities for the Thai market.