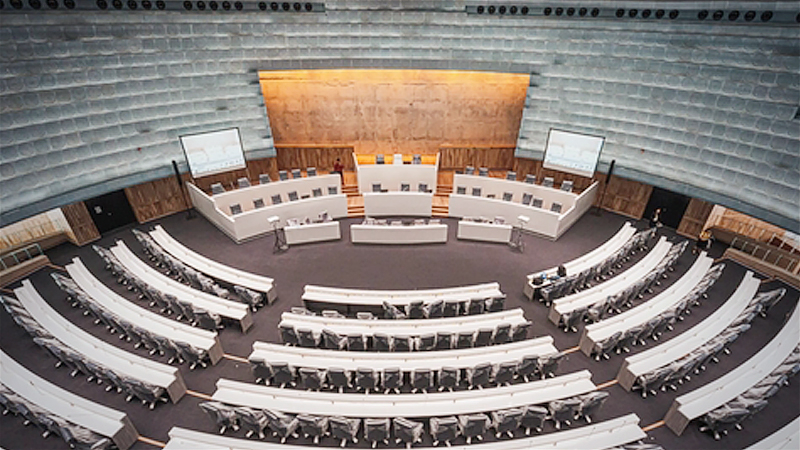 The opposition is planning to present a proposal in the lower house to rewrite the Constitution following protests by pro-democratic groups seeking amendments to Thai democracy.

Pheu Thai's member of Parliament from Ubon Ratchatani province and deputy chief opposition whip, Somkid Chuakong, said that a House committee studying constitutional amendments will move a motion to amend Section 256 of the Constitution so that it could be easier to amend.

Somkid said that Prime Minister Prayut Chan-o-cha should not neglect the fact that senators had too much power and could choose a premier twice -- a period of eight years.

The so-called National Strategy would freeze the country and it was dangerous since the budget plan also did not respond to the country’s challenges, he said.

The opposition, therefore, has decided to propose next week a rewrite of the Constitution and expected MPs to quickly give their assent.