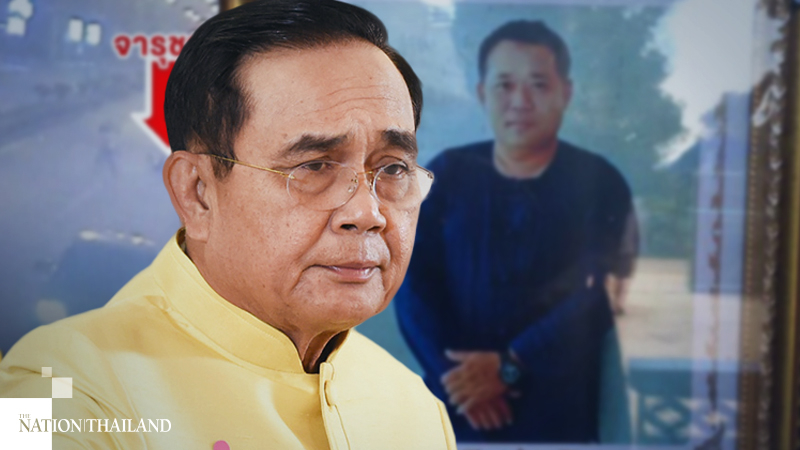 The prime minister has vowed to pursue justice in the case and punish any officer who has committed an offence, Traisuree said.

Saman and Ta Wang-Moon, the adoptive parents of Jaruchat, were contacted by government officials. The couple agreed to release the body for the post-mortem, but requested the completion of religious ceremonies being held on Sunday.

Jaruchat was killed in a motorcycle accident in the early hours of Thursday. Somchai Tavino, 50, who was involved in the fatal crash with Jaruchat, told Chiang Mai police that he did not know the deceased before.

However, police study of CCTV footage showed on Saturday (Aug 1) that the two had met before the bike accident occurred. Police then summoned Somchai to question him again. On being confronted by the evidence, Somchai revealed that they had met at a liquor shop and persuaded each other to continue drinking at another shop, before they rode away on their motorcycles. Somchai claimed that he had misinformed the police initially as he was drunk.

Chiang Rai native Jaruchat was one of two key witnesses in the case against Vorayuth. Jaruchat had testified that the Ferrari was travelling at around 50-60kph when his car crashed into a bike ridden by a policeman, causing his death.