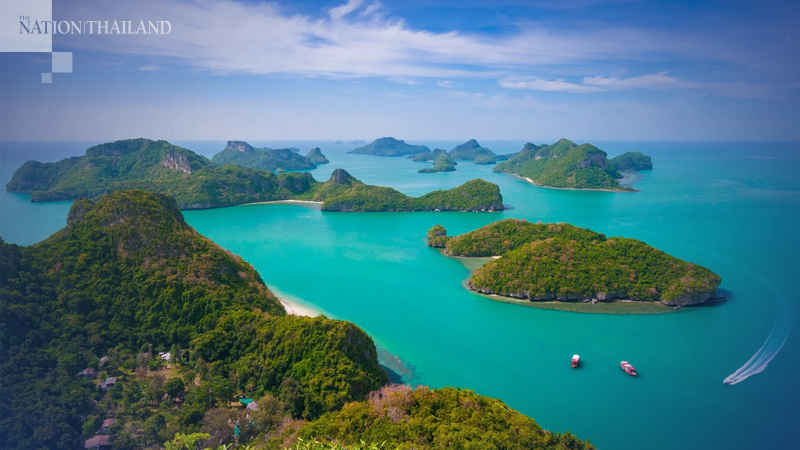 The Ang Thong National Marine Park in Surat Thani province was ordered closed from August 2 to 5, due to the impact of tropical storm ‘Sinlaku’ in Thailand.

According to an announcement on Sunday, Piya Noonil, the national marine park chief, said the closure was aimed at preventing damage to people’s lives and assets, amid the storm situation.

He also mentioned that the tropical storm lies centred at about 160km east of Vietnam’s Vinh city, with maximum sustained winds of about 65kph.

The Thailand Meteorological Department on Monday predicted more rain, with heavy to very heavy rain in some places in the North, the Northeast, the Central, the East and South, due to a strong southwest monsoon prevailing over the Andaman Sea, Thailand and the Gulf.

The closure of the park was in line with the National Park Act 2019, and regulations of the Department of National Parks, Wildlife and Plant Conservation.

Related story: Heavy rains forecast for most of Thailand