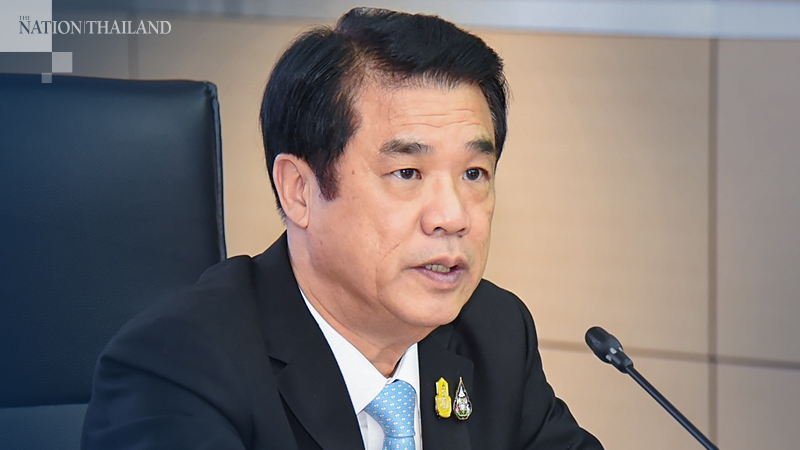 Industry Minister Suriya Juangroongruangkit on Monday (August 3) dismissed rumours that the Department of Industrial Works had agreed to import 650,000 tonnes of plastic scrap.

The minister said the rumour was untrue because since 2018, the department had not issued a licence for the import of scrap from foreign countries.

He also said that the Customs Department can send 1,702 containers, which some of them filled with illegal plastic products, back to where they came from.